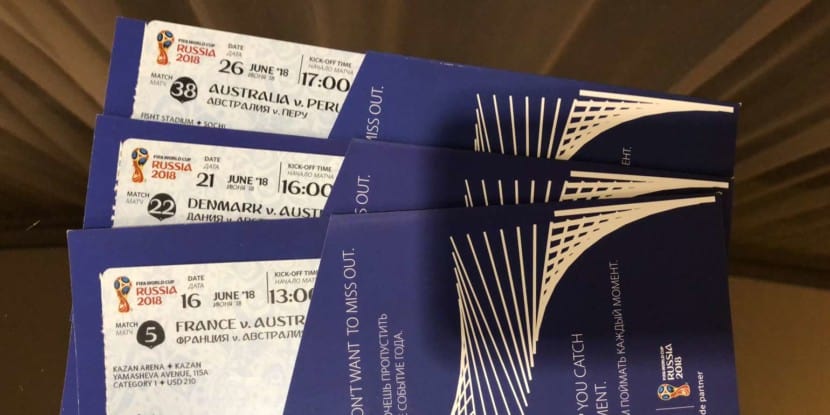 I will bet wherever I see value and will also run a couple of strategies.

Bet underdogs until one wins

Martingaling is general good fun but a bad idea if you want long term sustainable profits. However this is a short term tournament and I admit, I am hoping to get lucky. Martingales can only be disastrous if you don’t have a stop loss.

Here is the first bet.

Bet draws until one happens

This is the same as the above but for draws instead of underdogs and I will martingale to win 50 m฿. Here is the first bet.

Martingale against teams that won’t win the World Cup

I am not actually doing this betting strategy but I present it for discussion.

Identify teams that you think cannot win the World Cup. You have then identified teams which you think will lose, draw or fail to advance in at least 1 game.

I think Colombia is the worst team that could actually win, so my list of eventual losers is all 21 teams that are worse than Colombia. Those are

In this system you martingale against the eventual losers. The tournament structure provides a built-in stop-loss in that each team can only win 7 games.

Even in the worst-case scenario only 1 of the teams you bet against can win the tournament meaning you can still profit from all the other teams losing.

The only tricky part about this strategy is deciding what to do when 2 of your eventual losers play each other. For the 21 teams I think can’t win there are about 11 such games in the group stage.