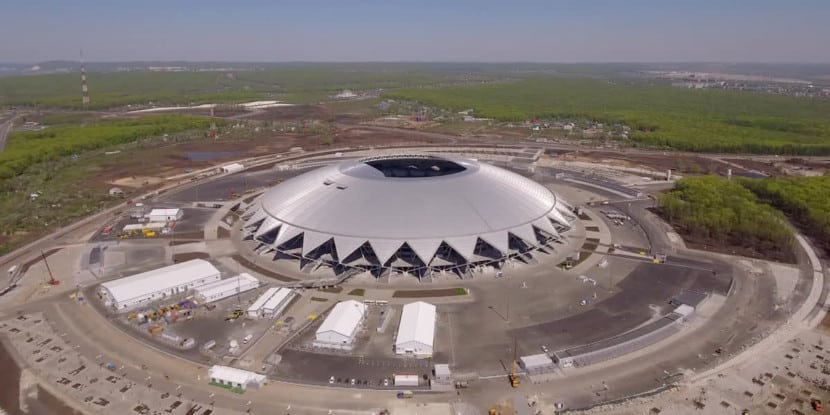 I plan to continue martingaling double chance underdog/draw (betting that the favorite won’t win) for 50m฿ until I have 3 more wins which will take me to the target of 630 m฿.

I hope to complete this in matchday 2 because matchday 3 is the only stage of the tournament with simultaneous games, which does not suit progressive staking plans like the martingale.

During matchday 1 there were 7 games in which the favorite did not win.

I consider this a must win game for Australia. Every team in group C is capable of beating every other team in group C. France and Denmark could both finish the group with 6 points, or so could Peru. 4 points with a good goal difference will probably not be enough for Australia to get out of the group.

Denmark are a decent team and deserve to be favorites. Australia has not been scoring enough goals since the final group stage of Asian qualifying. Under Ange we created a lot of chances but failed to convert them. In the 1 game under Aussie Bert we did not even create enough chances.

However, we will have a more attacking line up and mentality in this game and we are in with a chance to win.

I believe in using technology to get decisions right. But only in matters of fact, not matters of opinion. Matters of fact that should be decidable by VAR include things like

These are cases where referee’s errors should be corrected by VAR.

Matters of opinion, like most fouls including penalties, often cannot be definitively right or wrong so should not use VAR. There is no point stopping the flow of the game and changing the dynamics of football to have 2 opinions instead of 1.