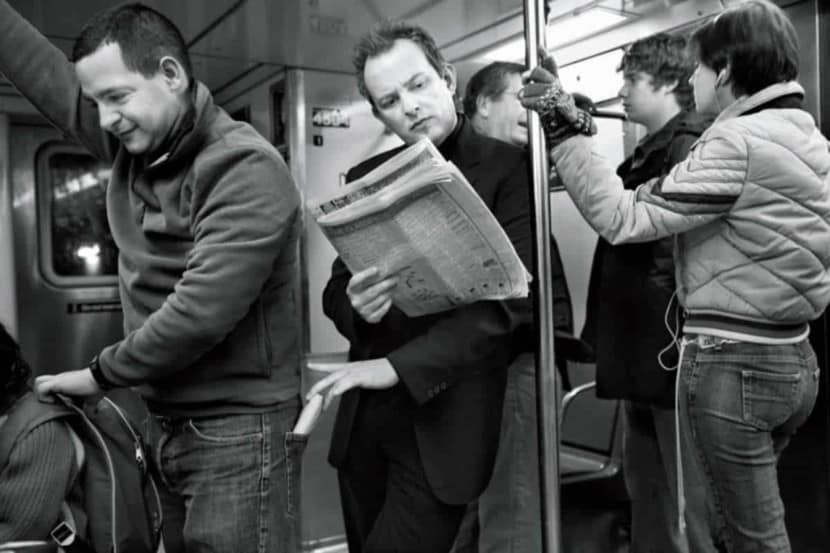 After some disagreement about our Bitcoin Rush (formerly known as Casino Bitcoin) review and inclusions on this site I was surprised to receive the following email from Bitcoin Rush.

“Per the terms and conditions on this page https://www.bitcoinrush.io/affiliates Management and I have decided to no longer process your affiliate payments”

I thought it was a bad business decision, but if that was all then I would not be making this post. It’s their affiliate program after all. However it was much worse than that.

Bitcoin Rush took my cleared funds out of my account! The previous day I could bet with those funds or withdraw them just like any user who has deposited their own bitcoins or had affiliate payments in their account. Then my bitcoins were simply gone from my account.

I was surprised because I had always defended Bitcoin Rush as being an honest and reliable operator. I did not think they were as high quality as the best crypto sportsbooks but I did say in the review that users funds were safe with them. Now we know they are not.

“You flat out call BitcoinRush.io one of the worst sites around, only catching any sense of traffic because we listed on Havelock? Calling us pretty much the worst bitcoin site in existence disqualifies you from any further affiliate payments.”

So there it is, Bitcoin Rush stole my bitcoins from my account because they don’t like what I said about them.

I never called Bitcoin Rush one of the worst sites around, that is them exaggerating. Even if I had have done so that would not be against the terms and conditions. Even if I had have gone against the terms and conditions, nowhere do they say that gives Bitcoin Rush the right to take the cleared funds from previous deposits or affiliate payments out of my account.

As such Bitcoin Rush should no longer be trusted by the crypto community, provably fair does not help much if they steal your bitcoin for reasons they make up as they go along. Luckily there is no reason to risk it as there are far higher quality, more professional and more trustworthy crypto sportsbooks and casinos reviewed here.

For around a year Bitcoin Rush have been asking me to give them a more positive review. Like all sportsbooks, I give Bitcoin Rush the review that I think their product deserves.

Multiple times after Bitcoin Rush made changes to their site they would contact me with the tone that I owed them a better review or that I was cheating them by not ranking them higher. They pointed out that they were the only crypto sportsbook with a provably fair casino.

Bitcoin Rush have made some improvements and I updated the review accordingly. This has not bumped them up the rankings much because the higher ranked sportsbooks have improved even more.

For a time they were the only crypto sportsbook with a provably fair casino but that does not mean they deserve entirely positive reviews when the sportsbook and casino were mediocre.

They could not accept that this was my honest opinion or that the problem with the reviews they get may lie in the quality of their product. They accused me of “taking bribes” to give other sportsbooks better reviews. I have never and will never take payment to give a sportsbook a more positive review.

Problems with Bitcoin Rush’s site and the odds comparisons

We had included Bitcoin Rush in crypto’s only odds comparisons since the beginning but they were always the most trouble to maintain.

Their site is poorly coded, there is no odds API and they would often change URLs, or layout, or the wording of a bet type, or the name of a selection, et cetera. This made the odds not appear on our comparison tables making our site worse and requiring us to update our code. I am not technical so I had to pay a developer every time.

This can happen with any sportsbook but we spent more time and money fixing Bitcoin Rush’s odds gathering than the other 6 sportsbooks combined! Our developer said the site seemed like it was made by a college student with Adobe Dreamweaver.

Their address change from Casino Bitcoin again caused all of their odds to disappear. This time I just took them off the comparisons and asked that they contribute to the development costs of being re-added. The response was typically unprofessional and unpleasant.

“I imagine this might be the proper way to extort clients in Australia, but it doesn’t fly in Southern America brother. And frankly, you’ve never, ever, given us a valid review”.

I guess by “a valid review” they mean one that they think they deserves whereas I had only “given them” the review that I think they deserve, making it invalid. Shortly after that my funds were stolen from my account as detailed at the top of the post.

After I posted about this on the bitcoin subreddit and Bitcointalk Forum Bitcoin Rush defended their action and refused to pay me back.They dishonestly labelled me as

Most of what they said publicly was deliberately misleading; they understated the amount, they said it was after I stopped linking to them, they said I was an affiliate and not a player, all untrue.

After they saw most community members disagreed with them they edited some of the above mentioned comments and paid me the amount owing. So I do owe thanks to the crypto community for pressuring Bitcoin Rush to do the right thing which they otherwise would not have done.