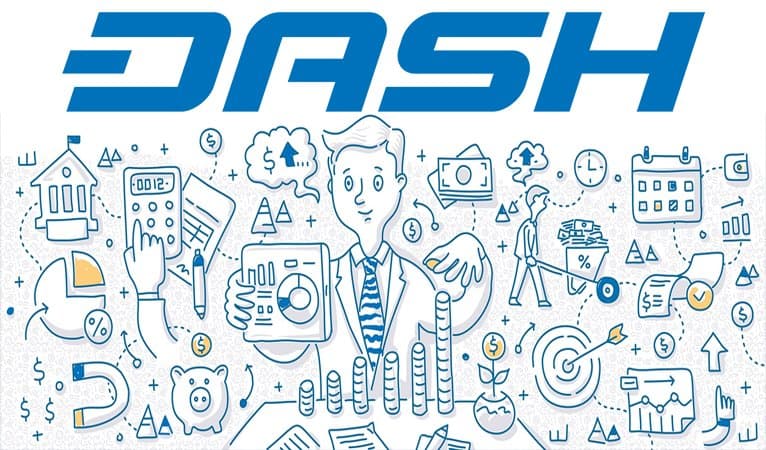 Large amounts of the treasury going unallocated every month is a missed opportunity to use those funds to dash’s advantage. I detail various approaches to solving this problem here.

However, we reject the idea of approving lower quality proposals or putting the unawarded funds in a general “rainy day fund” because the dash should be earned and accounted for. We don’t want the wasteful government mentality of having to spend all the funds or having guaranteed fee money, because this would devalue dash and result in misallocation of resources.

The concept of variable amount proposals for a % of the unallocated treasury solves both of those problems.

What is a variable amount budget proposal?

A new type of budget proposal that works in the same way as other proposals except the amount is a stated % of however much dash is unallocated for the treasury cycle.

Allow us to make take more complete advantage of the monthly treasury to help dash.

Avoids falling into the wasteful government mentality of having to spend all the funds because these proposals could easily be rejected if they are not advantageous to dash.

No dash would go to proposals that are not specifically approved so there is no guaranteed free money and there is still a real probability of the treasury not allocating all funds in a cycle.

Time and effort to write, test and implement code and documentation (like any change to the system).

Added complexity for users to the proposal and treasury system (like any new feature).

Please don’t get hung up on if you like these examples or not. If these proposals would not be advantageous to dash they would not be approved, just like standard proposals.

The point of this post is to discuss the concept of proposals for a % of the unallocated treasury. The examples are to show that some proposals would not suffer from receiving a variable amount each month that is not known ahead of time.

Set up a Google Adsense campaign targeting the optimal key words and type of users for dash.

The varying amount is not a problem for this proposal.

The dash core team already have something like a savings account they manage allowing them to pay consistent USD denominated wages in times of dash price swings. This can go to any areas of the dash core project with accountability and transparency.

This proposal would better fund that account, and again, the variable amount is not a problem, just something they would manage and budget for.

Okay I might not have come up with a good name yet. Let us know if you can think of a better name.

Please let me know any ideas to improve the concept, any further advantages or disadvantages you can think of et cetera.