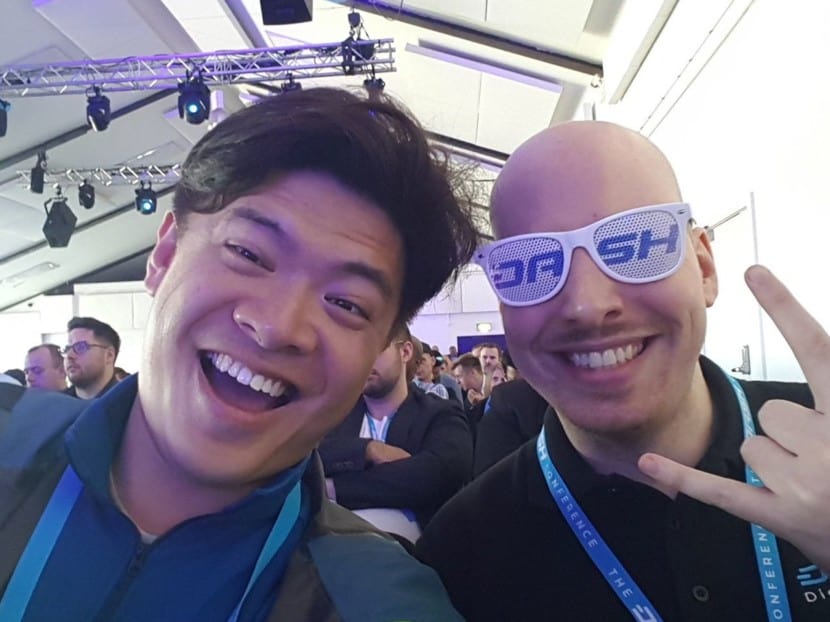 This post assumes knowledge of dash, for an introduction to dash see Amanda B Johnson’s video series. Every major crypto could have a post like this written about it. I care about dash and believe in its potential so I am writing the dash version.

I notice my fellow Dashians in person and online, spouting what I consider to be at least partial misconceptions about dash.

We have very little understanding or insight into the proposals we vote on. If we vote on proposals at all its mostly by

I think more than 50% of all treasury funds that have been paid out for proposals, other than to Core, have been wasted. Prediction markets could help but the real solution is to pay treasury funds after projects have delivered and to have treasury bounties.

Misconception: Dash is the easy to use payments crypto

I am fully on board with the evolution roadmap and philosophy but a lot of Dashians talk about where we hope to be in 3-5 years as if we are already there now.

People say dash is easier to use than other cryptos. As of right now, it’s not. We hope it will be but today its pretty much equally difficult to use as any major crypto.

The same applies to the idea of dash being the payments crypto. That is what we want to be, not what we are today. Yet at conference after conference dash representatives present their hope for the future as if it’s already a fact.

Misconception: Dash has wider distribution than other major cryptos

Dash fans like to say that dash has a wider distribution due to stats like the top 100 dash address only hold ~14% of the money supply, compared to;

This is of limited relevance given that dash will appear more distributed than it is. Due to the masternode system dash whales have a strong incentive to split their holdings into separate addresses with 1000 dash each. This is not the case for any other major cryptos.

The dash governance system with the treasury, DAOs and masternode voting, is the best governance model in crypto. However, it is not a guarantee against all possible governance problems.

Compared to other cryptos the dash governance system is more complicated with more moving parts. This gives it the potential to do more. It also gives the potential for more governance issues as the below examples demonstrate.

There could be a governance crises in dash that causes a coin split or devastates the project. People counter that governance disputes will be settled by masternode votes (remember, we are the people who have very little insight or understanding on what we vote on). Here are a few possible cases where that might not work.

1. Masternodes vote in favor of a proposal and Core refuse to release the funds. Dash Core CEO Ryan Taylor has discussed this exact possibility saying if the masternodes voted to fund something illegal, like a new Silk Road, Core would not allow it.

Edit: Part of the budget finalization procedure used to need manual action that was usually taken by someone from Core. This is no longer the case. Also Ryan Taylor might have been saying if masternodes voted for Core to do something illegal like build the next silk road then Core would refuse but if this was done around Core they could not stop it.

2. Research shows we only need to give 35% of block rewards to miners to provide more than adequate security. Masternodes agree and vote for the change. Miners credibly promise if the change happens they will abandon the network in unison, make a competing chain and attack and kill the main/legacy chain.

In this case, does he who controls the spork control the future? Or since managed masternode services run most of the masternodes does it depend on what software the biggest masternode hosts (Moocowmoo, Splawik,  and Node 40) chose to run?

3. Core turn evil. Today people say “if Core turn evil we can defund them”. This will sound very naive if it ever gets to that. We will not all agree if or when Core have turned evil. Core are funded for months in advance and the damage an evil Core could do before being defunded or despite being defunded could be devastating.

Having a powerful governance structure in place gives us the responsibility to continue to spend more time and effort on improving governance than other cryptos do. We must keep working to make dash governance more robust and less centralized, while guarding against making it too complicated for people to understand.

One of the main catalyst for bitcoin’s problems in 2017 (no scaling, high fees, paralyzed development and contentious hard forks) was the lack of frank discussions about bitcoin’s potential problems within the community before those problems became serious.

When you are being attacked from the outside it’s easy to ignore all tough questions and only pay attention to like minded people.

In the bitcoin community in 2014/15 everyone just wanted to shout “RAH RAH RAH! TO THE MOON! ANDREAS ANTONOPOULOS!”. This made bitcoiners feel good about their investment and encouraged others to get on board. However it did not prepare the project for the inevitable challenges ahead.

Let’s try not to do that in the dash community.