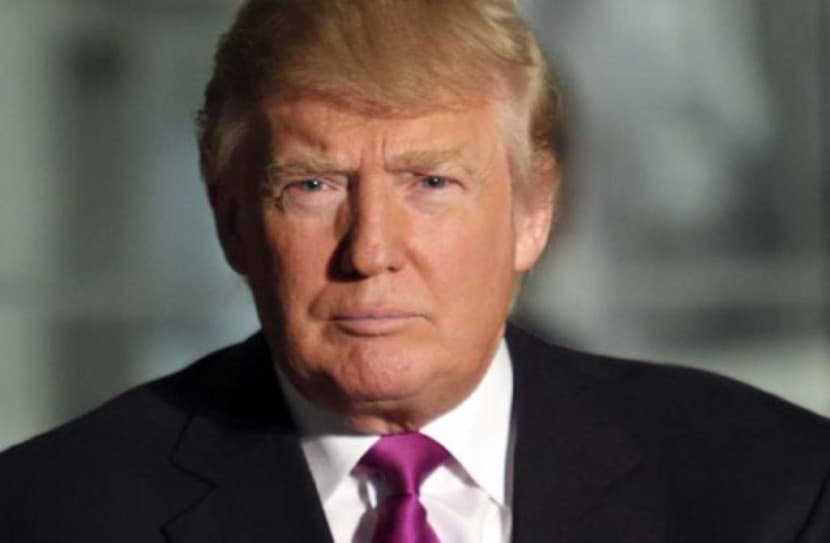 At first I suspected Donald Trump entered the 2016 US presidential race with the intention of getting a lucrative book deal and TV job, once his bid ended in the primaries. This is a guy who loves attention and could get his own national talk show based only on what he has already “achieved” in the campaign.

For that to work Trump needs to peak as high as possible, the best opportunity to do that is to peak early. That is why he went hard and created controversies, like attacking Mexican immigrants and high profile journalist Megyn Kelly, early in the race.

Trump can win because communication

It worked so well that the odds makers have Trump as the 3rd favorite, giving him a 13% probability of being the next President. Another smart cookie with a credible view that Trump will win is Dilbert creator Scott Adams. He explains why in this insightful interview.

Adams makes a great point at 6:10 that Trump has written his own set of rules that only apply to him. He is allowed to change his mind, not give details, be flippant and offencive, all with no consequence to him. Any other candidate would be knocked out of the race for doing the same things.

Trump is the only candidate who has the ability to cut through the media and political nonsense and speak directly to voters. Other candidates sound like they are reading an autocue prepared by committee meetings of their campaign strategists, media minders and senior party officials.

In this election Trump is the only shiny object in the room, how could people not talk about him? For a TV producer, newspaper editor or web publisher, Trump is the dream candidate. Because people either love him or hate him, he is an eyeball magnet.

Even Trump haters hope to hear that he has had a gaff or gotcha moment or that his numbers are falling. Everyone wants the latest news about him. Trump ticks several boxes that media consumers are attracted to

Media about Trump gives consumers short, uncomplicated and entertaining sound bites with no nuance and no thought required. That cuts through and gets coverage, clicks, name recognition, and ultimately, votes.

If a media organization has enough resources to put a correspondent on 1 candidate at a time, most of that time will be on Trump. If a news show wants a short piece on the election, they will give Trump more time than any other candidate.

Republican voters are sick of politics as usual, including the establishment politicians in their own party. The early favorite Jeb Bush has turned out to be a non-contender. This means the Republican primaries are a wide open race.

Trump is most likely to get the Republican nomination and a very lucrative book deal and TV job. It’s almost impossible for a white male Republican to win the Whitehouse due to the US’s changing demographics of more poor people and minorities. Both of these growing blocks vote disproportionately Democrat.

This plus Hillary’s advantage over Trump with female voters means the demographics just don’t add up for Trump or any white male Republican.

However given I think Trump will win the Republican nomination and therefore be 1 of only 2 candidates for the Presidency, I think he could win. He might be coming 2nd to Hillary, then a game changer could come out of nowhere, like a terrorist attack or a scandal. Or Trump could simply perform beyond our expectations while Hillary underperforms.

As such it’s time to take the possibility of President Trump seriously.

What if Trump wins?

So if Trump wins my hope is that a lot of people will be turned against politics as it is today, and turned more towards individual libertarianism.