Warren wins the Democratic primary because…

She is acceptable to the widest range of primary voters

The Democratic primary is coming down to a 3 way contest between Biden, Sanders and Warren.

It will be difficult for Biden to recover after an opponent makes negative adds of him being handsy and inappropriate with little girls like this.

Joe Biden is a moderate old straight white male, exactly what the progressive left of the Democratic party wants to get away from. At the most recent (4th) debate there were times when he could hardly sting a sentence together. With the constant attention of a long campaign it’s inevitable that the 76 year old with have some bad senior moments.

Sanders is also an old straight white man. At 78 years old he recently had a heart attack.

Sanders is too progressive for the moderate wing of the Democratic party and he loses a lot of the progressive vote to Warren. 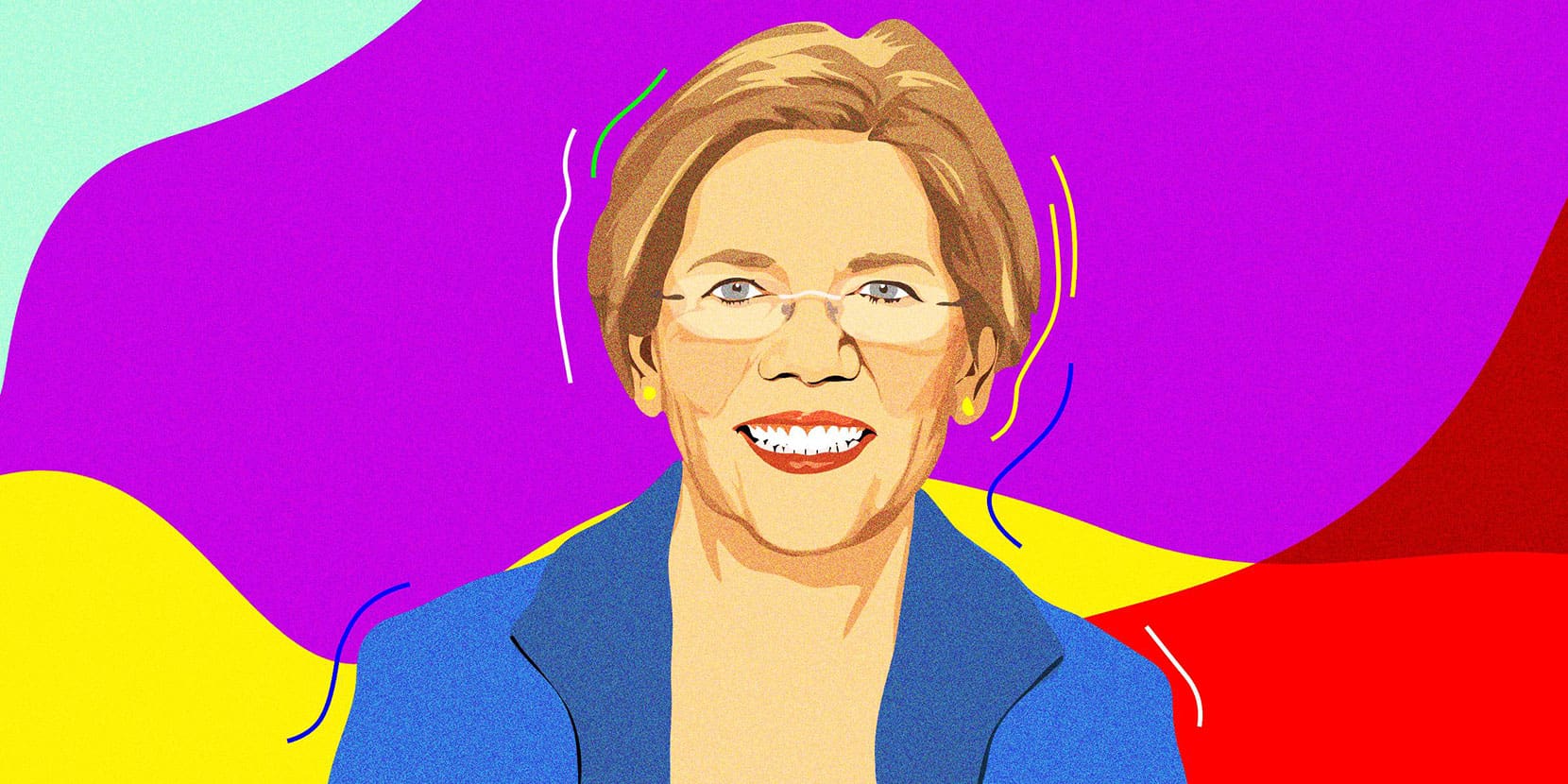 A lot of people want a president who is not an old straight white man. Hillary missed out on a lot of this vote last time around because her negatives were so high they outweighed peoples desire to vote for a woman.

She effectively uses the politics of fear, victimhood and laziness

They do it because it works. People want something external and out of their control to blame their problems on, and they want someone else to fix them. So politicians provide the fake cause of voters problems and promise the solution.

And it works. Here it is in action

Pocahontasgate is out of the way

When Trump called Elizabeth Warren “Pocahontas” 2 years ago I laughed. When I heard it a year ago, air came out of my nose slightly faster than normal. Now it has no effect. The Pocahontas thing is pretty much over and in the past, it’s factored in. Warren was smart to do the DNA test when she did which progressed the story very early in the election cycle.

Trump loses the general election because…

Many of the reasons for Trump’s unlikely victory in 2016 will not apply in 2020. 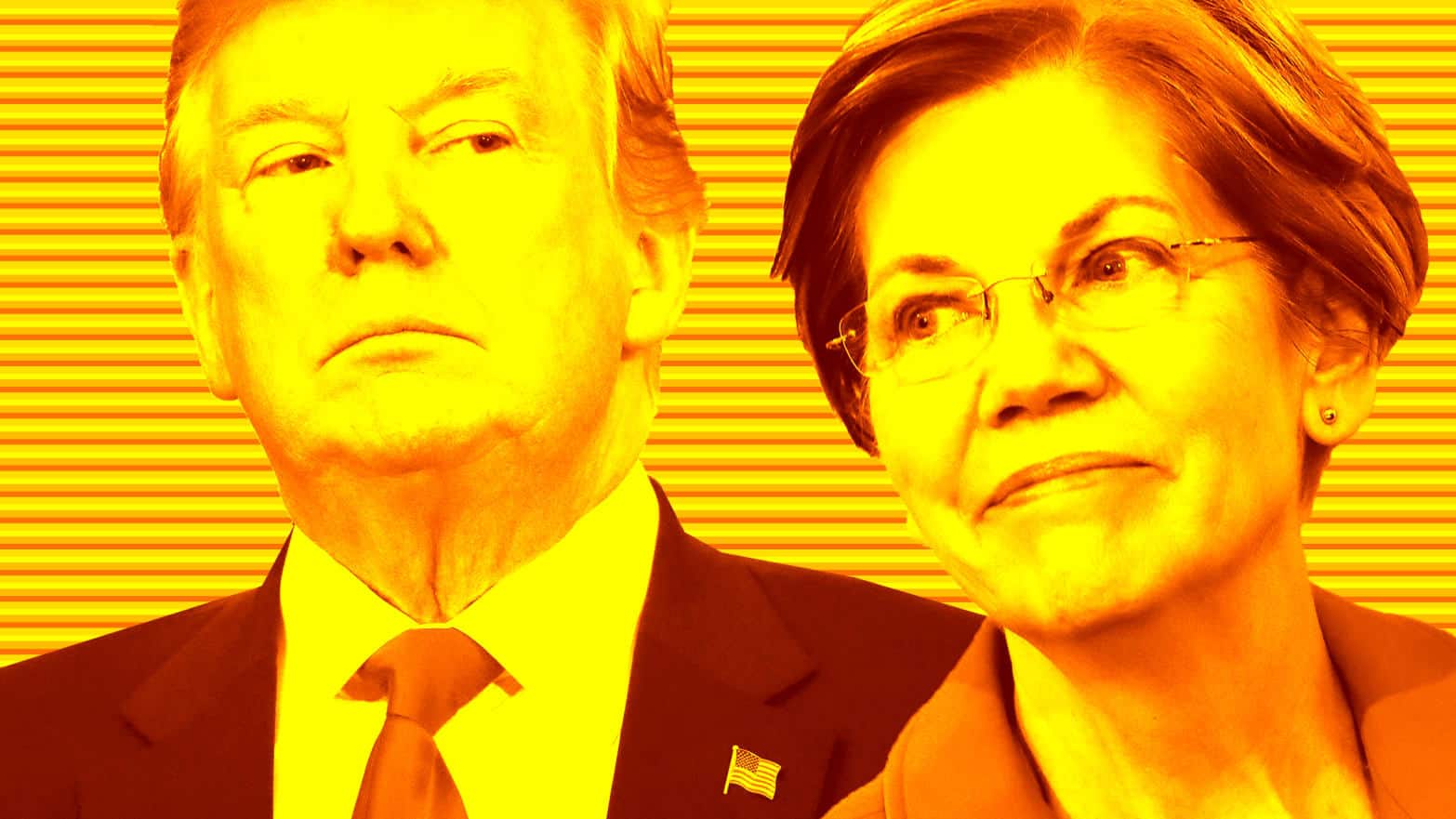 In 2016 Trump was up against a flawed candidate who ran a bad campaign. Hillary Clinton:

Higher participation and no protest vote

A lot of non-Trump supporters thought it was a forgone conclusion that Hillary would win the last election, this had two results;

None of that applies this time around. Everyone knows Trump might win so they will not stay at home out of apathy. Also it’s almost impossible to get protest votes as the incumbent, Trump is now a Washington politician himself. 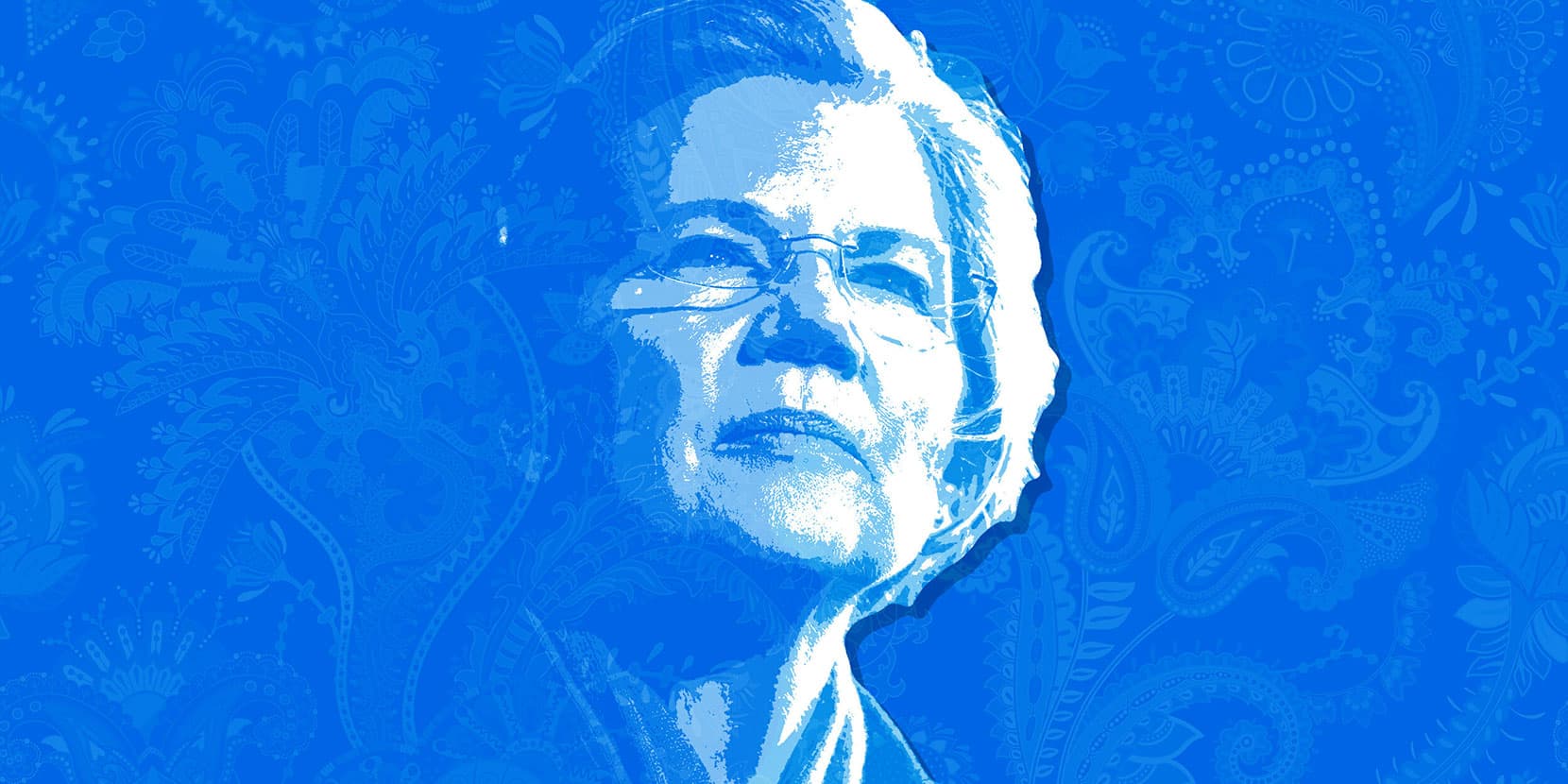 Some of the gerrymandering and voter suppression that helped Trump in 2016 has been undone. For example, 2020 will be the first time ex-felons will be eligible to vote in Florida, that alone could determine the election.

As well as being the most important state in the election, Florida is one of the main crime centers with one of the biggest prison industrial complexes in America. There are around 1.4 million ex-felons! That is almost 10% of the voting population, in a state that Trump won by 1.2%!

These are long term demographic trends that will make it very difficult for any old white male Republican to win the Whitehouse. Trump was the lighting rod candidate in the perfect storm. It was a one off. Trump will not win again, which means the Democratic nominee will win, which I believe will be Elizabeth Warren. 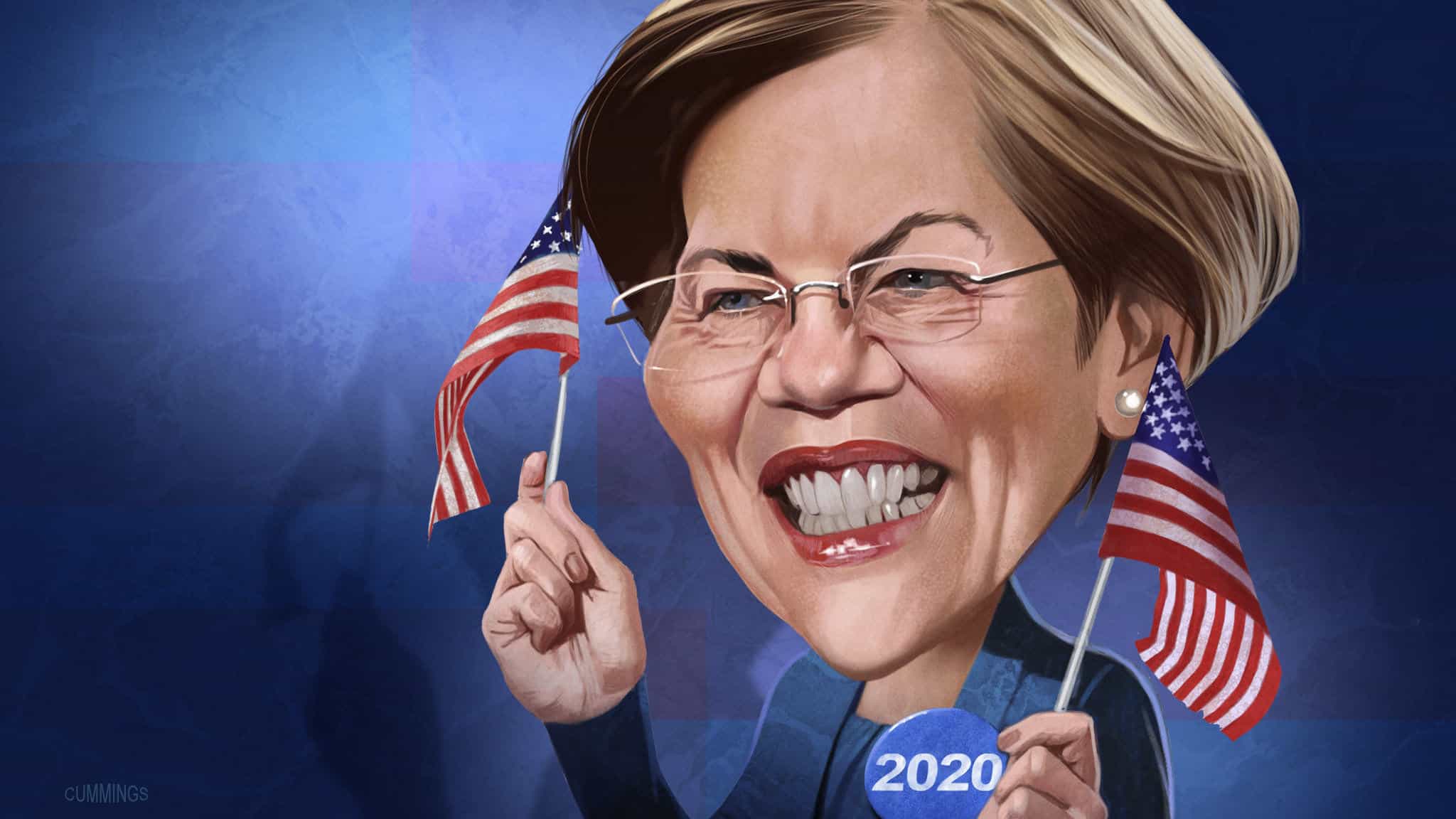 I am not sure that Warren will be the democratic nominee, but I am sure that Donal Trump will lose the general election. If your sportsbooks does not have a “Trump or the field” market where you can simply bet against Trump, they probably have a “winning party” market where betting on the Democrats is just about the same thing.