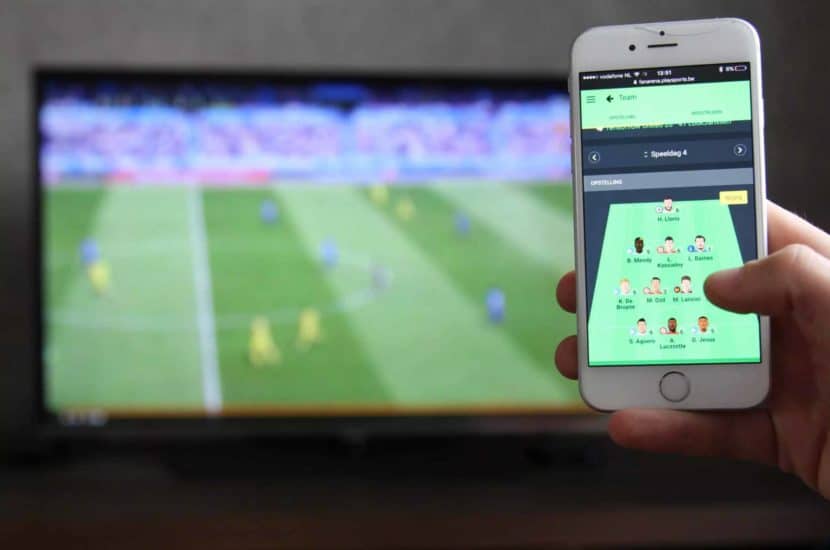 The rise of fantasy sports

Two nations have been instrumental in the recent growth of fantasy sports – the United States and India. The main thing they have in common is that standard sports betting is banned but fantasy sports are allowed.

America accounts for 58% market share and is where fantasy sports were born. In 2006 the Unlawful Internet Gambling Enforcement Act banned standard sports betting but allowed fantasy sports as a “skill-based game”.

Five years later, DraftKings became popular by allowing high-quality legal fantasy sports to be played coast to coast. So popular that in 2013 Major League Baseball became the first league to get on the bandwagon by purchasing a stake in DraftKings. Fox Sports, Major League Soccer and the NHL all followed suit, propelling fantasy sports into the mainstream.

India, another country with a sports betting ban that makes an exception for fantasy sports, saw similar growth thanks to Indian Premier League cricket. KPMG estimate the online gaming market in India to be worth $43.8 billion and could reach $118.8 billion in 2023.

Why does no one offer crypto fantasy sports?

With such a large market you might think crypto sportsbooks would offer fantasy sports, but not a single 1 of them does.

An American study reported that

79% of fantasy sports players who are not current sports wagerers say they will likely participate in sports betting once legalized in their state.

Crypto sports bettors do not have to wait for legalization.

You might point to fantasy sport’s popularity in the UK, however, the only really popular fantasy game is Fantasy Premier League which is not real money gambling and is very popular with those under 18s. Again people who are banned from standard sports betting.

Fantasy sport’s popularity only in places where standard sports betting is banned is reminiscent of how betting on horse racing was wildly popular in Australia when it was the only legal betting you could do and betting on sports was banned. Horse race betting’s popularity fell off a cliff once people were allowed to bet on sports.

The same thing will happen to fantasy sports when people have the option of standard sports betting, which crypto gives them whether the government likes it or not.

On the other hand, there are opportunities for crypto fantasy sports and it will happen soon. Many potential bettors are already familiar with fantasy sports so sportsbooks could use that as the initial touchpoint to get them signed up.

For example, a sportsbook could provide a free-to-play fantasy game as a player acquisition tool. This is exactly what Sky Bet’s popular Super 6 game exists for in the UK.

Ultimately if enough people want to play crypto fantasy sports then the free market of crypto gambling will provide it.

The fact that fantasy sports have only flourished in the non-free market of government currency gambling where standard sports betting has been banned, reveals fantasy sports’ lack of enduring appeal.