In February 2014 International Monetary Fund (IMF) Managing Director Christine Lagarde appeared on Q&A to answer 1 hour of questions from the public. Q&A is the Australian Broadcasting Corporation’s (ABC) highest rating program. Ms Lagarde is one of the most important figures in the old, centralized, money as debt system we are disrupting.

One great question on crypto referenced the lack of trust in the current system, advancements in technology and the growth of alternatives like kickstarter and peer to peer lending that remove the middle men.

In reply Ms Lagarde wheeled out the all too predictable line that crypto is suspicious and she is concerned about money laundering. She let us know there needs to be a centralized government at the heart of everything for it to be valid, worthy and safe from evildoers.

Ms Lagarde had to make an effort to seem sincere with dramatic pauses and hand gestures as she knows big banks such as HSBC and cash are superior to crypto for money laundering. She did admit the current system was not perfect. 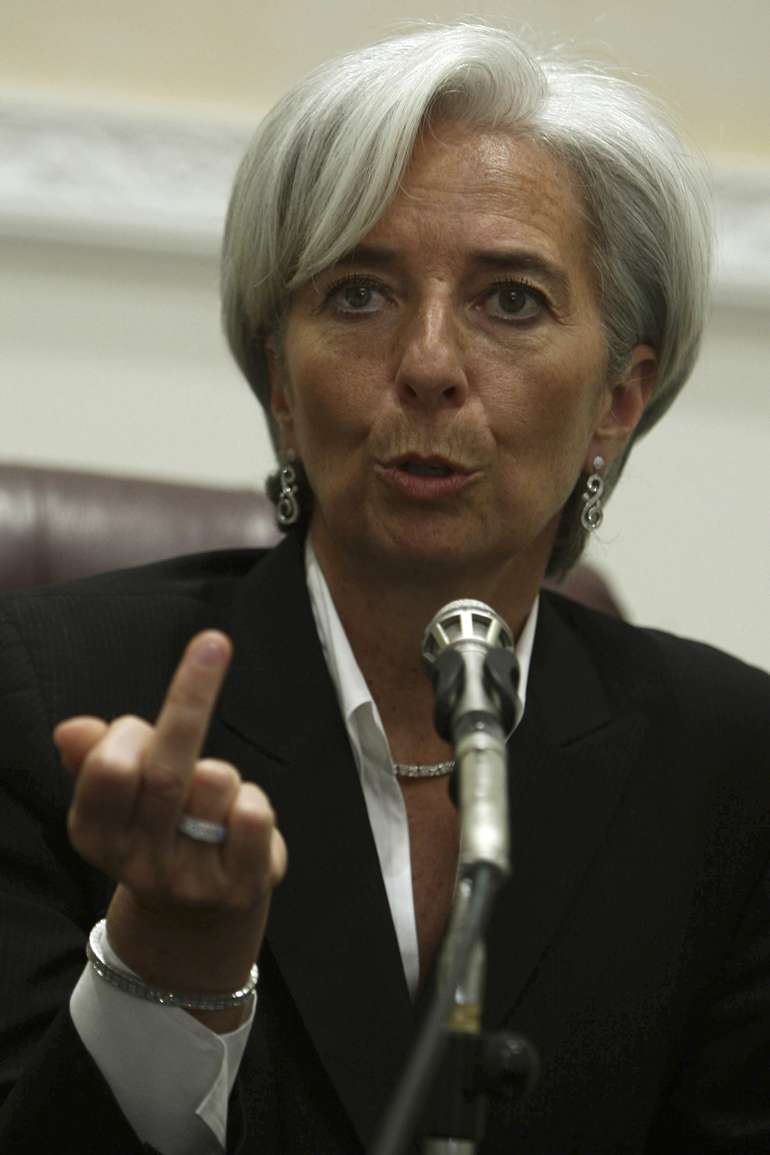 “Help us government you are the only ones who can fix problems, not us the people or me myself, we can’t do anything without you government. Even though you caused of most of the problems you will be the solution right?”

This is the government broadcaster. In this episode topics included things like

The common thread in all the questions was that government intervention is the sole potential source of solutions. Ms Lagarde’s answers were predictably statist and narrow with formulaic Keynesian economic reasoning.

Q&A is not afraid to ask tough and controversial questions. Unfortunately the host, Tony Jones and producers showed they have the same low knowledge about crypto and money as most mainstream media hacks do.

Before I discovered crypto I used to love shows like Q&A that challenged politicians to explain their solutions to problems. Crypto taught me how government works. This made me realize government is the source of most problems and we the people have the solutions, not the government.

Luckily no dogecoin fanatics were able to question Ms Lagarde!