We have the opportunity to shape the conversation society is having about the monetary system. Words matter and crypto’s opponents will be carefully choosing their terms, like

We should use the terms that are to our advantage.

If the crypto community stopped calling dollars, yen, euros, et cetera fiat currency and started calling them government currency people would more easily see the problems with these currencies and the advantages of the crypto solution.

This is only being accurate as it is by means of controlling the supply of the currency and mandating that taxes be paid in the currency, that governments can do much of what makes people dislike them. Such as modern warfare and inflation.

Indeed it’s tempting to refer to it as blood money but that sounds a bit aggressive and would turn off most of the population.

Some cryptos are fiat currencies

However let’s step back from the current popular usage and look at the basic etymology. Fiat comes from the Latin word meaning “let it be done” or “it shall be”. When used with currency this is taken to mean it has value because people say so or because people mandate that it does, rather than because it is made of or redeemable for any valuable goods. That broad meaning of fiat is partly applicable to some cryptos.

Yes it is, so is “government currency”. Given both terms pass that test it not an argument one way or the other.

As such I will say government currency when in the past I have said fiat currency and I encourage you to do the same. 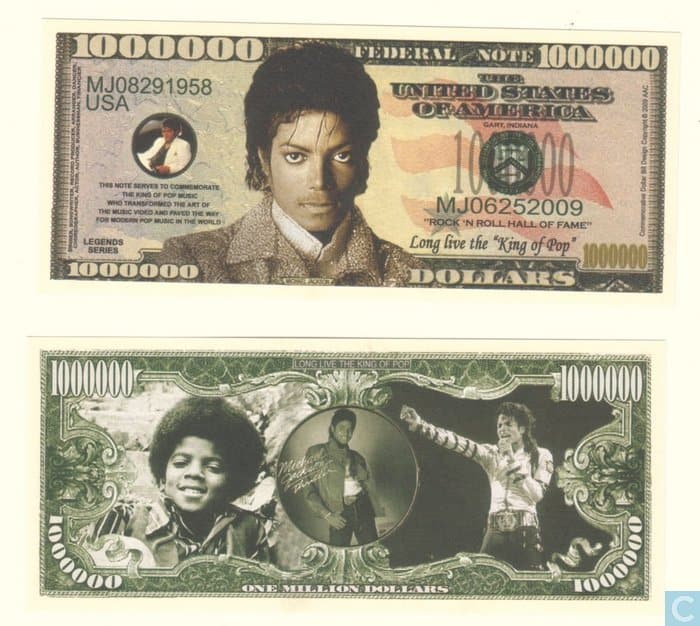 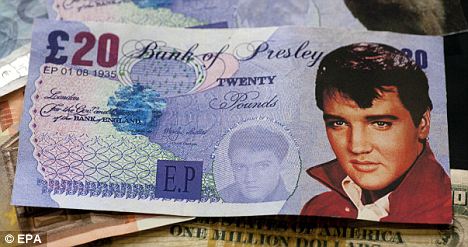