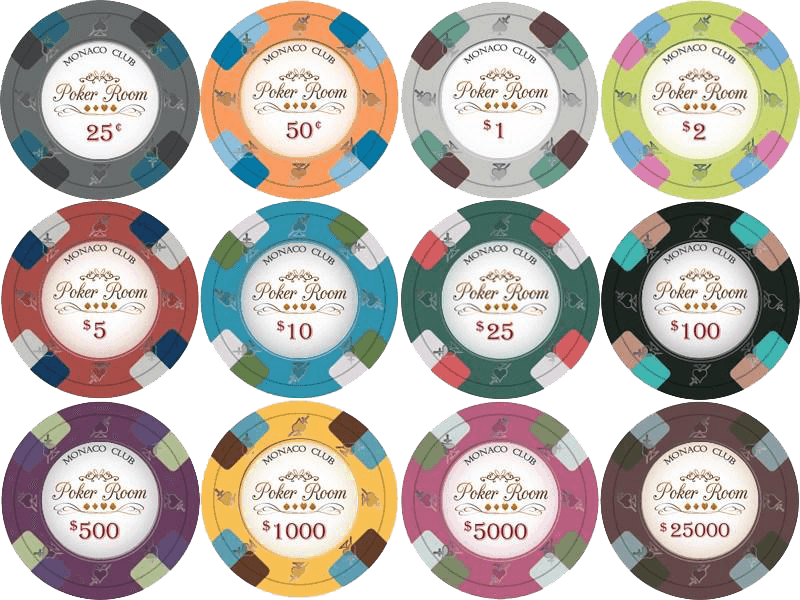 Many arm chair pundits theorize proposals to denominate bitcoins in a way that will make bitcoin amounts easier to think about and express. The most theoretically popular proposal is bits, the Bitcoin Foundation even requested it as an ISO recognized standard for the currency.

While these debates never go further than postulating, an industry of doers have decided m฿ (mBTC) is the solution. They are proving it every day and dragging the rest of the bitcoin ecosystem with them.

For a long time the bitcoin gambling industry was the biggest driver of transactions, jobs and companies in bitcoinland. Bitcoin gambling sites are some of the best, most successful and most important bitcoin service and their existence depends on providing a user friendly experience.

Note that although only 45% of sites use m฿ exclusively, when you add the sites use m฿ as well as full bitcoins or bits it makes 80% of all sites. The full details of the survey are in the table at the bottom of this post.

The m is lowercase because it is a standard metric denomination meaning 1/1000 of the bigger unit such as ml for millimeters and mm for millimetres.

When written mBTC the BTC is upper case because that is the convention for currency labels such as USD and EUR. m฿ looks good but mBTC is easier to type. Both are better than μ฿/μBTC which would be the symbol for bits, although that could just be written as “bits”

Why is m฿ the most popular denomination?

m฿ are so popular because they are easily mentally equatable to bitcoin amounts and government currency amounts. This is particularly true in the typical range of value used for bets and gambling balances. In m฿ 1 unit of measurement is a small bet and 1000 units of measurement is a big bet, that sounds about right given the same is true for the most used government currencies.

Tell me an amount in m฿ and I can easily tell you how many bitcoins that is and roughly how many dollars, I can’t do that with bits. m฿ seems more intuitive because it is the closest thing to dollars. Also being the middle of the 3 options m฿ are the most able to deal with both a sudden price rise or a sudden price fall of bitcoin and still be a useful denomination.

We put the question Why do you use m฿? to leading bitcoin gambling operators and this is how they responded.

“The industry uses this because it’s the closest to being 1 as 1 dollar. It is much easier for people to gamble with a coin value that it resembles the value of their own currency or is at least close. Imagine putting 0.001 or 0.2 People do not like decimals and in the case of bits having too many zeros is a bad things as well.

“SealsWithClubs was already using m฿ when I arrived in 2011. In that early-early stage of bitcoin gambling (bitcoins were worth ~ $1-$30 each) The thinking with m฿ for poker was that Bitcoin, over time, will likely appreciate in value relative to other currencies, and when that happens we still want to play poker without re-denominating the chips. 1000 chips = 1 bitcoin, and with 2 decimal points we are good for another order of magnitude or 2 :)”

“Betcoin uses mbtc because of the value of bitcoin. When Betcoin first began, the value of 1 bitcoin was around $30-$40 and Betcoin began using the conversion of 1 bitcoin being 100 credits instead of 1,000 credits.  Bitcoin shot up over the next several months and due to the value we altered the value of Betcoin chips to the mBTC stage.  Betcoin will most likely never return to a lower value but in the future should bitcoin prices rise, 1 bitcoin could be worth 10,000 or even 100,000 chips depending on its relative value.  We do this to give our great customers the most value for their bitcoin and an ability to deposit and wager very small amounts

“Quite simply, if you consider gambling from a land based casino perspective, they give you pieces of clay to gamble with which removes the physiological effect of associating real money to gambling money. Similarly if we operate in mBTC, then the amount of “money” they have to gamble with looks 1000x bigger which gives the player a better feeling the same as if you put $1 coin into the slots, but you get 100 credits so it’s simple psychology.

The bitcoin gambling industry’s use of m฿ is affecting the entire bitcoin ecosystem’s choice of denomination. A new non-gambling bitcoin service must consider the fact that a high % of bitcoiners already understand m฿. This makes that new service more likely to use m฿ themselves.

The bitcoin gambling industry has lead the way in censorship resistance and innovations, now with m฿ it is taking a role in bitcoin standardization.