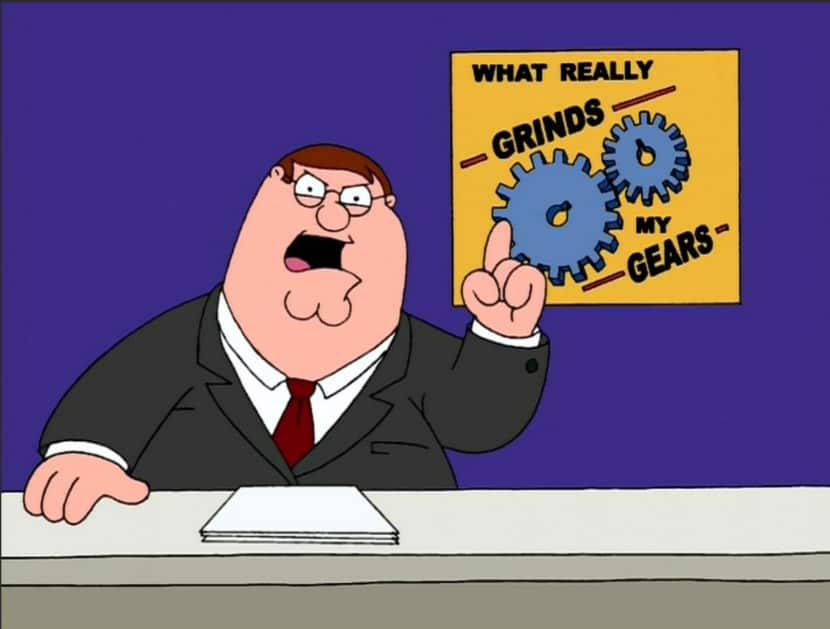 You know what really grinds my gears? When Americans say things like

“I will be there in spring”

“We launched this summer”

You launched this summer? Summer has not even started yet… Oh you were being US centric, let me work out when summer was in the USA since I, like most people, don’t live there.

Seasons are different around the world

People living in the temperate southern hemisphere, like Australia, Argentina or South Africa, experience winter from June to August. When an American says “The site will launch this winter” they mean December to February.

People living in tropical places like Brazil and India probably do not have 4 seasons. They are more likely to have the wet season, the dry season and the hot season.

How would you, an American, feel if a company who was trying to sell you a product said it would receive a free upgrade before the end of the wet season? Thats what you’re doing when you use winter/spring/summer/fall to people outside the USA.

Most English speakers outside the US say “autumn”

So if you say “This fall” to a New Zealander; first of all “fall” has no meaning in time. Then if they undertake the cognitive load to realize that, to an American, fall means autumn, for them autumn means March to May, when you meant September to November.

So if you want to clearly communicate a timeframe, don’t use seasons.

We have a universal calendar that was made for this purpose

There is an obviously superior and universal alternative to using seasons in timeframes: use months or quarters. Months are great because they are more specific, if you want to be less specific, and refer to blocks of 3 months you can use

Even in rare cultures that have their own calendar, such as the Buddhist calendar in Thailand, they are also comfortable using the Gregorian calendar.

Please tell me how wrong I am about everything in the comments. Also be sure to mention that imperial measurements are better than the metric system and month/day/year is the best date format 🙂