The Business of Betting is the world’s leading gambling podcast. It features intelligent conversations with the most successful people in the gambling industry.

We have collated and distilled the advice and recommendations given by these experts into the following lists;

Over 150 books and authors have been recommendations on the podcast. These are the most common and relevant recommendations. Less than half are specifically about gambling!

Taleb and 3 of his books:

Thorp and 3 of his books:

Are recommended 7 times by 4 guests (mostly A Man For All Markets).

Thorp is one of the first people to document successful card counting and inspired a generation of advantage gamblers. He writes about the similarities between making money gambling and in financial markets. 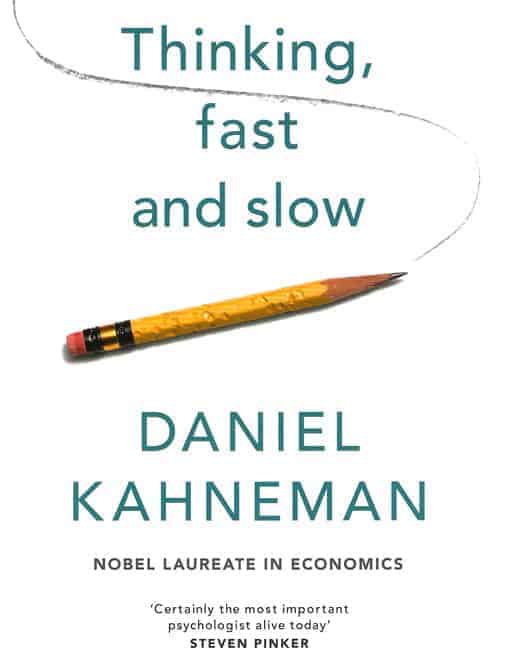 Kahneman and his Nobel prize winning book are recommended 7 times by 6 guests which is the equal most for any single book.

Thinking, fast and slow deals with cognitive bias, loss aversion and our overconfidence in human judgement.

Michael Lewis – Moneyball: The art of winning an unfair game 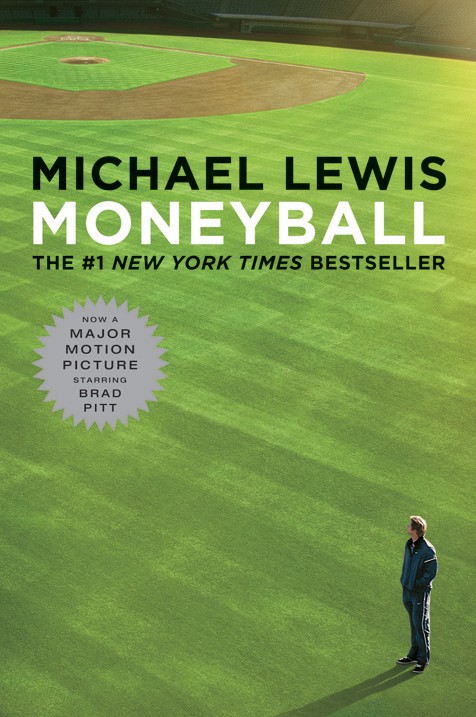 In equal second place Moneyball is recommended 5 times by 5 guests.

This book documents the introduction of advanced data analytics in professional sport. It then became the document that introduced the concept to the general public. It was made into a hit film with Brad Pitt. 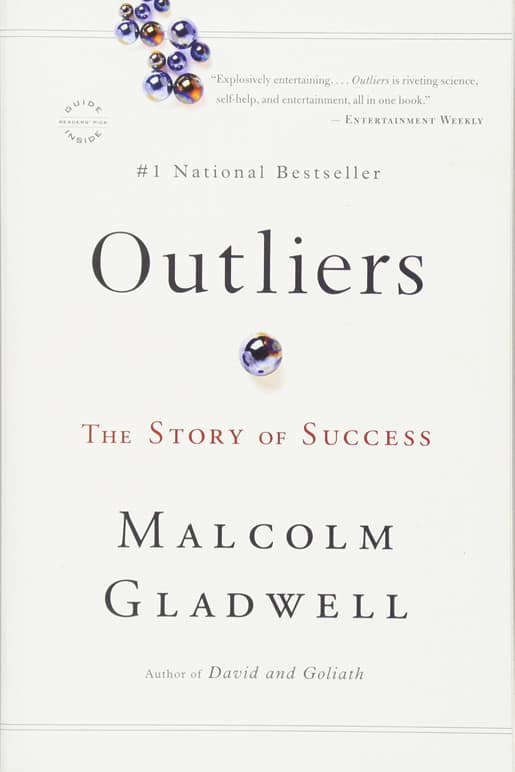 The 10,000-hour rule suggests that world class expertise and performance can only be achieved after 10,000 hours of practice in the field. More generally Gladwell writes about what makes successful people successful from a data driven point of view. 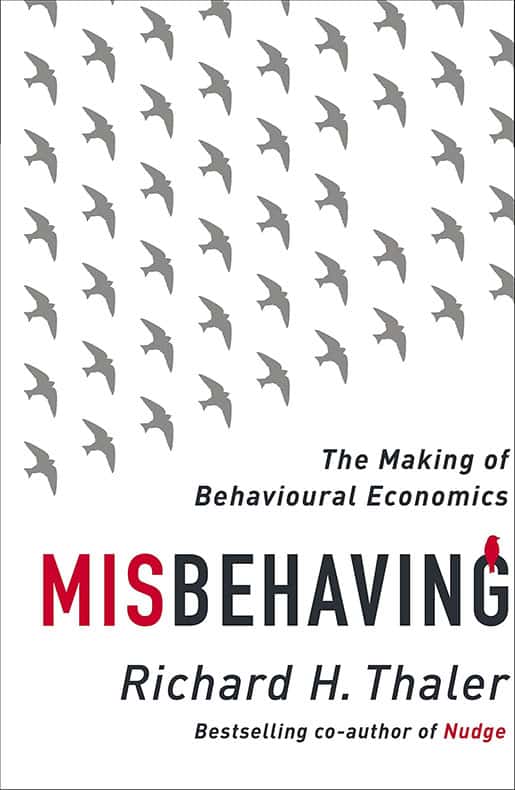 Traditional economics assumes rational actors. Thaler shows that people are irrational and bias and that this has serious consequences.

The study of human miscalculations and their effects on markets now drives efforts to make better decisions in our lives, our businesses, and our governments. However that is on only after Thaler fought an uphill battle against the bastions of traditional economic thinking.

All of this is addressed with humor and lots of funny stories.

The following books and authors are recommended 3 times.

James Surowiecki
The Wisdom of Crowds: Why the many are smarter than the few and how collective wisdom shapes business, economies, societies and nations

I put the 15 most commonly recommended books (the books that appear in this post) in this GoodReads reading list.

I have put 74 out of all 75 recommended books into this GoodReads reading list (1 books is not on GoodReads).