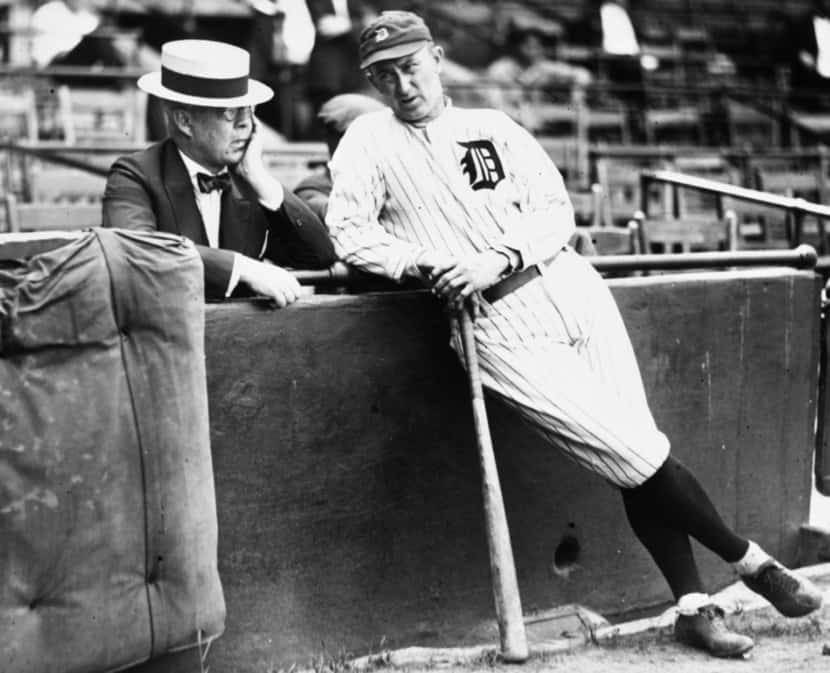 I am saddened that baseball gets less relevant in the USA every year. On the other hand, it is more relevant in places like the Dominican republic and Nicaragua, where they have enacted most of these proposed rule changes. All of my proposed Major League Baseball rule changes are logical and would improve the sport for the fans.

The average height advantage of pitchers over batters is huge so why artificially raise them up by standing them on a big mound which improves the angles for pitchers and produces less home runs? The mound is so high it even looks bad.

Lower the mound, it will look better, be fairer and generate more home runs.

2. Away team bats second (or toss a coin)

Baseball is the only game I know where the home team has a structural advantage built into the rules. The home team already has the home field advantage, why should they always get the advantage of batting second? The away team should get that to make it a fairer and more even game. At the very least do a coin toss like they do in most sports.

Balance the advantages between home and away teams by letting the away team bat second.

3. Don’t replace the balls so much

It used to be an art to pitch with, and bat to, a slightly older and scraped up ball. Now balls are replaced roughly every 3 pitches or any time they have any mark on them. Let’s bring different skills back into the game by replacing them after every 12 pitches or when there are a few marks on them, as a start, then extend that.

4. Use strike zone technology to decide balls and strikes

On the scoreboard or behind home plate have 3 red lights and 4 green lights. Have strike zone technology that already exist detect if a pitch is a ball or a strike. For a strike have a red light comes on, for a ball have a green light come on.

No more bad calls, variation in strike zones or catchers moving to frame a pitch. Strike zone certainty will give batters more confidence to hit pitches which will make the game more exciting. This is not a baseball rule change, it’s a way to accurately enact the existing rules.

Get a fair strike zone and get calls right with technology.

5. Pitchers should bat in both leagues

Pitchers batting is entertaining and there is no reason they shouldn’t; they are part of the team in a team game. Pitchers getting on base is always a highlight in National League parks. Player change outs to facilitate designated hitters is complicated and unnecessary.

Make the game simpler and more fun to watch by ending designated hitter. It’s absurd I had to propose a baseball rule change to half of MLB which brings me to my final point.

You don’t have to separate and group teams into divisions at all. You could just have 1 big 30 team league where every team plays every other team 3 time at home and 3 times away. Then at the end of the season the top 10 teams have a playoff series.

Even if MLB is not ready to do away with divisions they should do away with the 2 leagues as they affect the schedule but serve no purpose except facilitating the annoying difference in designated hitter rules.

7. Run the league for the good of baseball, not the owners

As well as these baseball rule changes I think MLB and all US pro sports needs a paradigm shift away from being run for private ownership profit motive toward being run for the good of the sport and community as a whole. See the empty soul of US pro sports and how to fix it for details.

“Baseball is 90% mental – the other half is physical”

“Nobody goes there anymore, it’s too crowded.”

“I’d give my right arm to be ambidextrous.”

“I couldn’t tell if the streaker was a man or a woman because it had a bag on its head.”

“The towels were so thick there I could hardly close my suitcase.”

“All right everyone, line up alphabetically according to your height.”

“They say it can’t be done but sometimes that doesn’t always work.”