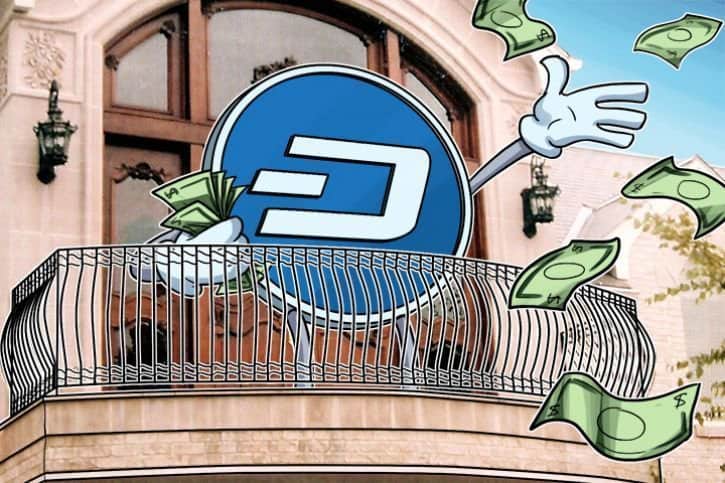 Dash makes 10% of its coin emission available through its treasury. Proposers submit budget proposals for masternodes to vote on. If masternodes vote in favor of a proposal it gets the requested funds. This happens in 1 month cycles. Full details here.

Dash should decide whether unallocated treasury funds will be reclaimed in the future and how this will be done. Masternodes should vote on this decision and the result should be implemented in the protocol. This will allow us to make better budget decisions and help make dash sound money.

Available funds that are not used in treasury cycles are not burnt, rather they are never created. Evan (dash creator), Ryan (Dash Core CEO) and others have said these unallocated treasury funds could be reclaimed in the future.

As stated at several points in the past, dating all the way back to 2015 when the governance system first launched, the possibility exists to “resurrect” unused funds and allow them to carry over from previous periods. Although the protocol does not currently support this functionality, we as a network can choose to implement that without affecting the committed emission limits. This would provide the network greater flexibility to “save” its treasury budget for when the funds are needed, and eliminates the perceived need to spend funds simply because they would otherwise be wasted. Funds saved in this way are likely to be worth a great deal more when spent in the distant future, for a much greater purpose than simply filling up the budget limitations each month.

We could easily resolve the question of whether unused budgets should be rolled over to future periods through a simple network vote.

There are 2 main advantages to clarifying if and how unallocated treasury funds will be reclaimed.

The rough calculation for unallocated treasury is

We should not leave this issue unresolved until dash is a huge ecosystem and there are more good proposals than the reducing treasury allocation can fund. Delaying a decision will make it a bigger and nastier issue later.

The courses of action available fall into 2 main categories

Then there are multiple ways to do either of those things with details that need to be implemented in the protocol.

When and how? Here are some options.

Eventually when the monthly treasury allocation reduces and we have a lot of good proposals we can gradually start dipping into the rolled over funds.

For example, the current dash treasury is 6652 coins per cycle. That will reduce to around 100 by around 2077. We could keep it at 100 until all unallocated treasury funds are exhausted.

This would greatly extend the life of the treasury system, keeping it humming along at 100 dash per month for hundreds of years, long after it would have otherwise stopped.

For example, a bounty system where masternodes can request something and then proposers bid to be chosen to reserve the bounty. The successful bidder then receives 1/2 of the funds at the start of the project and 1/2 of the funds upon completion.

Do not reclaim unallocated treasury funds in the future

Again, there are a few ways to do this with details that should be settled on.

Change nothing and keep options open
We can keep the status quo of not creating or using or burning or doing anything with unallocated treasury funds. There are 2 arguments in favor of this

If this is what we are going to do it should still be clarified by Dash Core as the “official” plan/decision and put in the docs. It could still be the result of a masternode vote.

Masternodes should vote on what to do with unallocated treasury funds. Unfortunately it’s not possible for masternodes to choose between more that 2 options in a governance proposal, they can only vote yes, no or abstain. This means we would need to change the voting system to allow multiple choices or we would need to do a series of rounds of votes.

We could start with a simple vote on “Should unallocated treasury funds be reclaimed in the future?”. Based on the result of that, put a series of options of how to do it to rounds of voting, where the least popular option is eliminated each round.

At 5 dash for each vote this would be costly but well worth it. If masternodes voted yes to “Should unallocated treasury funds be reclaimed in the future?” and were then presented with 4 options of how to do that in the 1st round, then 3 options in the 2nd round and then 2 options in the last round, it would total 10 votes costing 50 dash ($37,000 USD).

Alternatively an individual or group could pick one particular course of action that they favor, such as roll over as mentioned above, and propose that as a stand-alone vote.