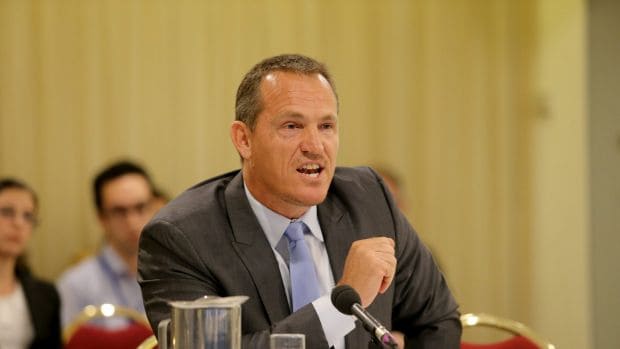 Who is Jamie McIntyre?

Jamie McIntyre is an Australian serial scammer who first made a name for himself promoting fraudulent, get rich quick real estate programs. His non-crypto history includes

More examples from folks who say they are scam victims on the ABC and a relevant Whirlpool forum.

He said “discussions will start soon with the government on regulating the Bitcoin market” Business Insider Australia article.

This is not the kind of bloke we want representing crypto. Especially in the eyes of new people who are considering getting into the space.

A new bitcoin exchange announced it was about to launch in Australia going by the name of 21st Century Bitcoin Exchange. They were taking mail in pre orders for bitcoin! I smelt something fishy from the site’s ripoff exchange fees of 3.3% – 7.5% plus $150 – $375 admin fee.

Then there was the worthless “HOW TO BECOME A BITCOIN MILLIONARE” e-book, dubious “GET A CERTIFICATION IN BITCOIN TRADING” product and “HOW BITCOIN IS MAKING ORDINARY PEOPLE ACCIDENTAL MILLIONAIRES” headline. All of which reek of spam and scam.

21st Century might have never planed to actually launch an exchange. They might have been trying to make some money from overpriced pre orders, e-books and training programs targeting older, gullible and greedy people who tend to fall for online get rich quick schemes.

They never opened an operating exchange and redirected their website to Australian Bitcoin ATMs (detailed bellow).

I am told the conferences were a flop, partly due to this post doing the rounds in the community. 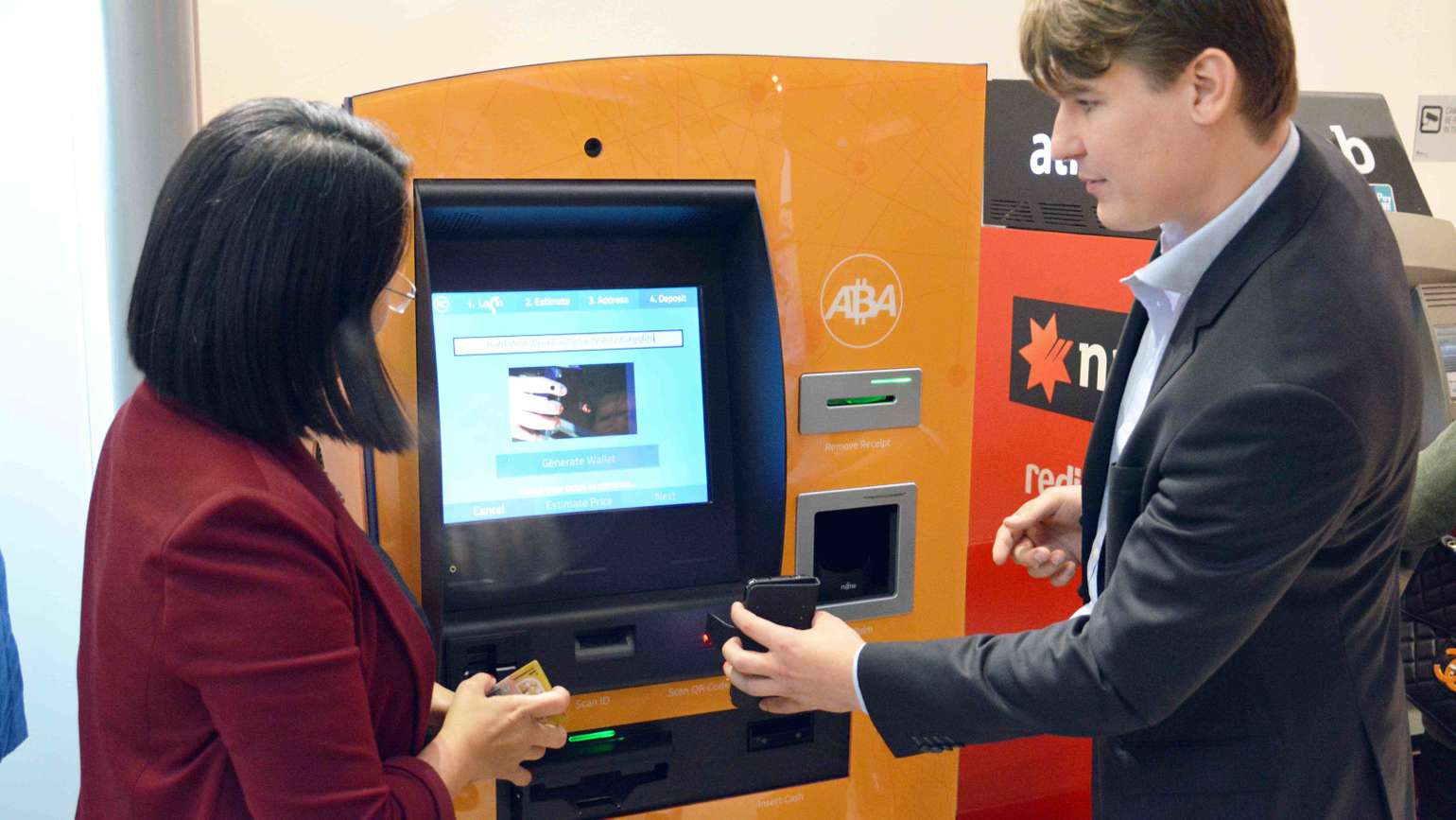 Australian Bitcoin ATMs removed all mention of Jamie McIntyre from their website but the connection was still clear to anyone who cared to look. For example this Sydney Morning Herald article.

ATMs seemed to suit these guys. People out and about are unlikely to check the reputation of the ATM operator and scope out the other options to buy bitcoins. Also the ATM operator can charge whatever hidden fees they like in the buy/sell spread. In this case it is 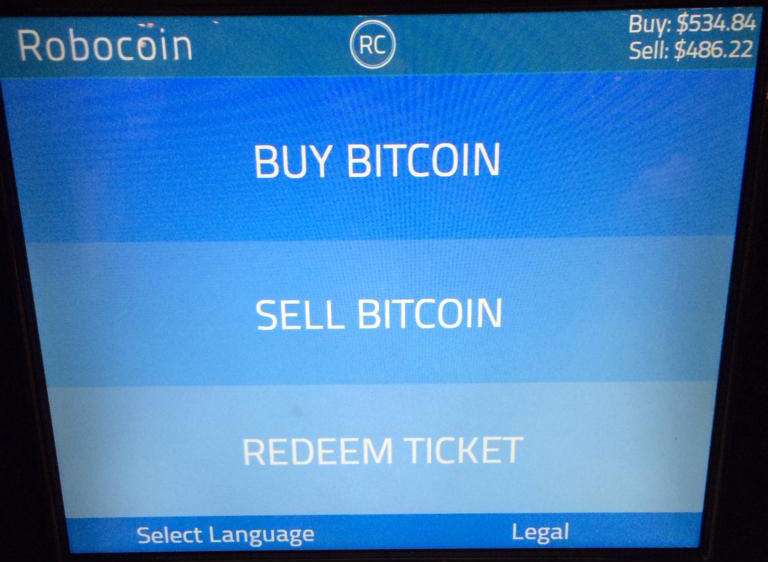 Coinjar buy price including fee was 516.97
So the machine was ~3.3% above the real cost of buying at Coinjar.

They were 2 way Robocoin machines that took a scan of your palm, face and ID, and you had to verify your phone number. The pics above are of the first one at Westfield Sydney.

At timestamp 4:23 in this video the CEO tells the media and customers the spread is “in the 3 to 4% range”. At the same time as the above pic was taken showing the 10% spread.

Australian Bitcoin ATMs rebranded to ABA Technologies and their website redirected to ei8ht.com.au. This appeared to be a mobile wallet but is now offline.

McIntyre was listed as an advisor on the Bitxcoin website. It appeared to be an altcoin with an ICO that failed.