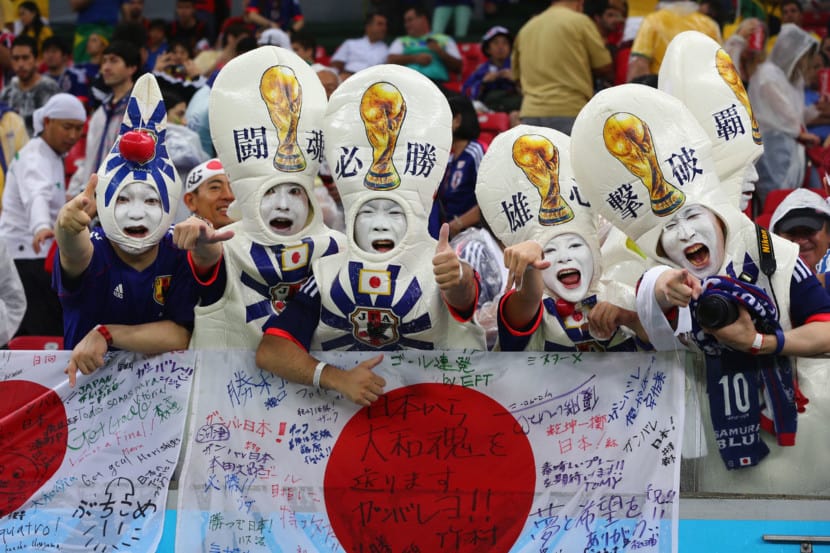 I find myself in the strange position of disliking FIFA and disliking nation states, yet loving the FIFA World Cup; an event organized by FIFA for nation states.

Most soccer fans are with me when it comes to disliking FIFA. They are a corrupt non-transparent hypocritical mafia, whose leaders leech incredible personal fortunes though secret harmful backroom deals [1] [2].

Most soccer fans are not with me when it comes to disliking nation states, so let me explain the basics;

One of the things I love about the World Cup is the cultural/national identities. I enjoy the feeling of unity and belonging soccer fans get by cheering on their national team with a crowd of fellow countrymen.

I admire Mexican fan culture; dressing in Pancho Villa and Aztec costumes, singing mariachi songs, and shouting a local obscenity in unison every time the opponent takes a goal kick.

I marvel at how the Brazilian team reflects everything that is good and bad about Brazilian society. The flare, the joy, the samba, but also the instability, indiscipline and posing.

National governments use community and cultural pride and that sense of unity and belonging, to produce national pride and loyalty to the nation state.

Governments essentially tap into tribalism and use it to create what they consider to be “good citizens”. Meaning obedient taxpayers who see people from other countries as less important, allowing them to support the government’s military and so on.

It’s normal to root for people you relate to

I am not a big fan of my own country, Australia. There are things I love about Australian culture and society but Australia as a nation state has all the problems listed above. Things like a discriminatory immigration system, taxation, military, imprisonment of innocent people (like non-violent drug offenders and asylum seekers), a central bank and government currency, and it’s a source of nationalism.

Given that, I wondered why I still wanted the Australian soccer team to win. I thought perhaps I should hope other countries beat us, countries with a larger population of people who care and need the pick-me-up that a successful World Cup would give.

I realized I don’t still support the Socceroos out of national pride, but because I can relate to the players. Their stories, values, speech, look, et cetera are similar to mine and the people I know and care about. We have a camaraderie that comes from shared experience and history and, for some people, pride.

Be proud of your community and culture, not the political entity of your nation state

Heck the Mexican fans dress up as outlaw bandits. If they were supporting the Mexican nation state they would dress as politicians or soldiers or tax collectors.

I wish our community and cultural identities that I love were not intertwined with political entities that I hate. Oh well, supporting the Socceroos has never been easy! 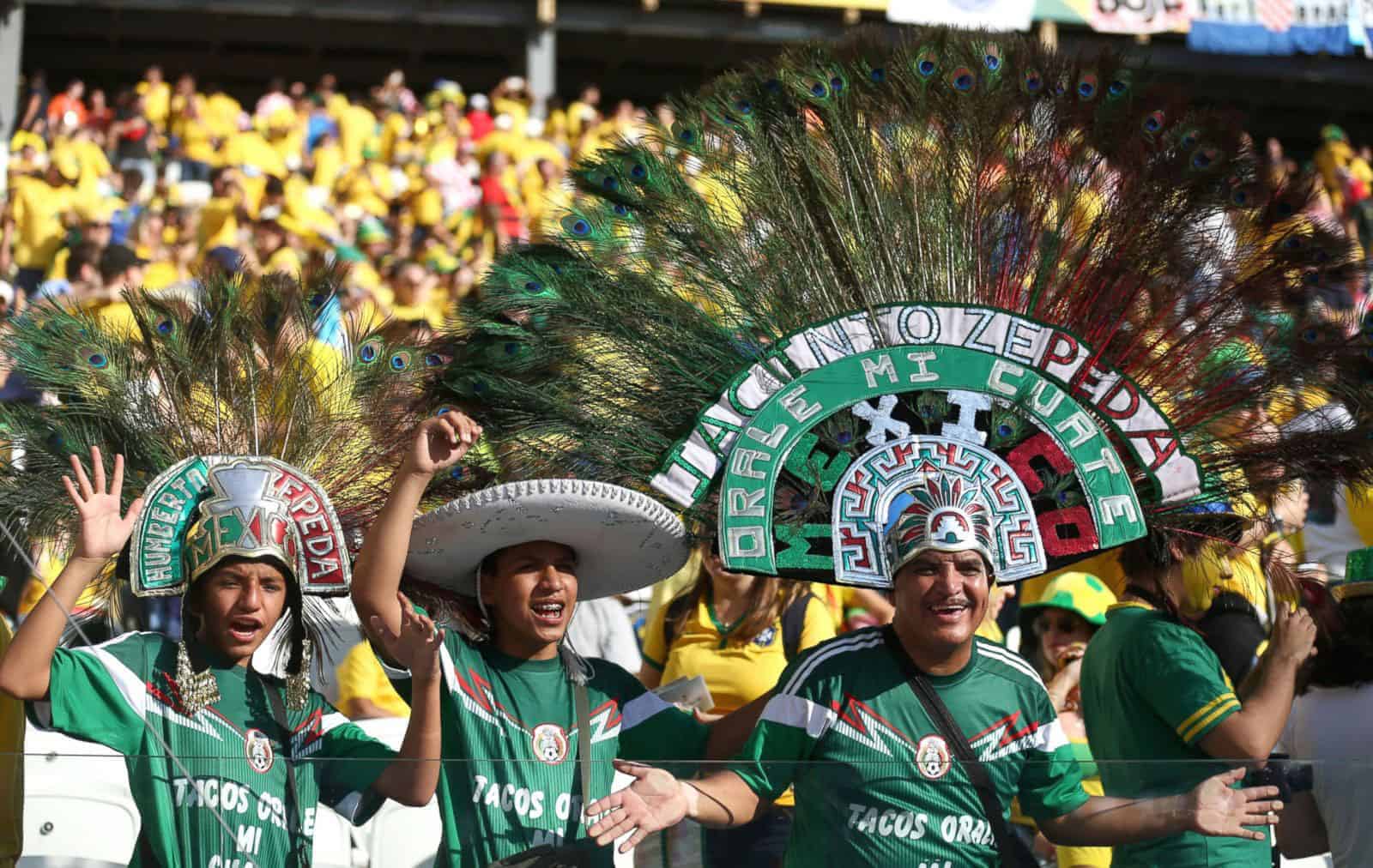