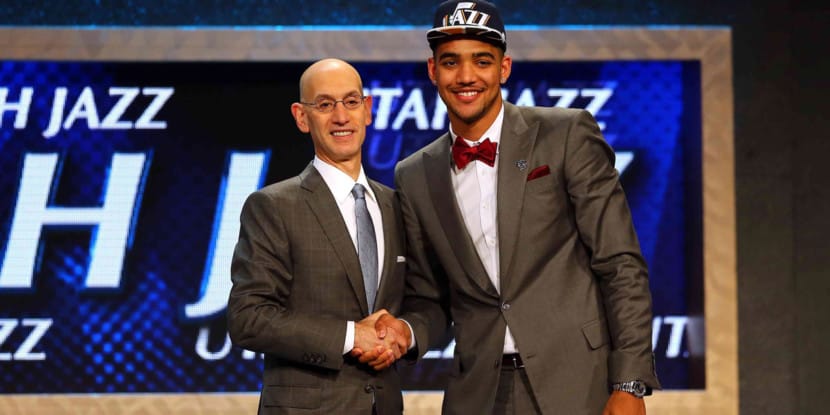 The Australian and European way

Let’s look at soccer in Germany and Australian rules football as a couple of typical examples. Clubs in the Australian Football League (AFL) and the German Bundesliga are owned by the members and not run for profit.

The AFL and the German Football Federation do not just run the premier competition, they are the national governing body for the sport as a whole. This allows them to have high quality and integrated 2nd division or state leagues and to redistribute profit from the top league to grass roots and junior sport. That gives fabric to communities, fights youth obesity and helps at risk youngsters.

In the AFL there is a father son rule whereby if a father played at a club his son will automatically start his career there. In European Soccer there are often incentives for developing and playing locally sourced talent.

The US sports way

MLB, the NBA and the NFL are leagues with franchises instead of clubs. Franchises that are privately owned for profit. That move cities when they can make more money somewhere else. Players come and go between franchises mid-season and there are no incentives for playing local athletes.

The NFL does not have good 2nd division or state leagues. This is because it is a standalone business that administers the NFL on behalf of team owners, not on behalf of the sport as a whole.

The leagues want 1 franchise to move every 15 years or so because the fact that franchises can move increases all franchises value. When an owner wants to sell a franchise, it has a higher value for the fact that it could be moved.

The fact that franchises can move increases owners bargaining power with the city and state government. If an owner wants a new stadium so he can make more money from his private business, he will submit a proposal to the state government with a joint public/private funding model. Meaning the state government has to pay a certain % of the cost to build it.

Owners are able to use the threat of leaving the state all together, taking jobs, entertainment, economic activity and tax revenues with them, while angering voters. They do this to coerce the state government to agree to co-fund new stratums.

If that sounds far fetched look up the Seattle Super Sonics relocation to Oklahoma City or watch the excellent Sonicsgate documentary at the bottom of this page to see many of the evils of the private ownership model in action.

Meanwhile little revenue from the top level of the sport gets put back into developing grassroots and junior sports. There is no mechanism to improve communities or society as a whole.

The advantages of the Australian and European way over US pro sports is that it replaces private ownership profit motive with tradition, glory, community and altruism. This generates passionate fans who feel a group identity and part of a community because they feel represented by their club.

6 of the 8 original AFL clubs have remained with the same name, in the same suburb and the same uniform design for the last 120 years. That will probably not change in the next 120 years.

Those Americans who disagree say I am concentrating on the dickensian aspects of sports. I don’t apologize for advocating for the positive and life enriching things that can come from sport apart from profit.

Others say if the leagues and franchises were not run for profit the best players would play for more money elsewhere. I would not want players being attracted to my club for the money alone. I would rather it be because they love the game and the club they play for.

So what needs to happen for US pro sports teams to have souls, passionate local fans and benefit society as a whole.

Anyone of those changes alone would improve US sports. These are questions of what is best for the fans and the community as a whole vs what is best for individual owners. Which do you want to be more important in the running of your favorite sports?

Most of these changes have to be imposed from without. Owners control the leagues and will not vote agains their commercial interests.

Betting on US sports

Nitrogen (review) and The empty soul of US sports and how to fix it (review) are brilliant for betting on all US sports including fantastic live in play betting. To see who is offering the best odds on the bet you want to make check out the odds comparisons.