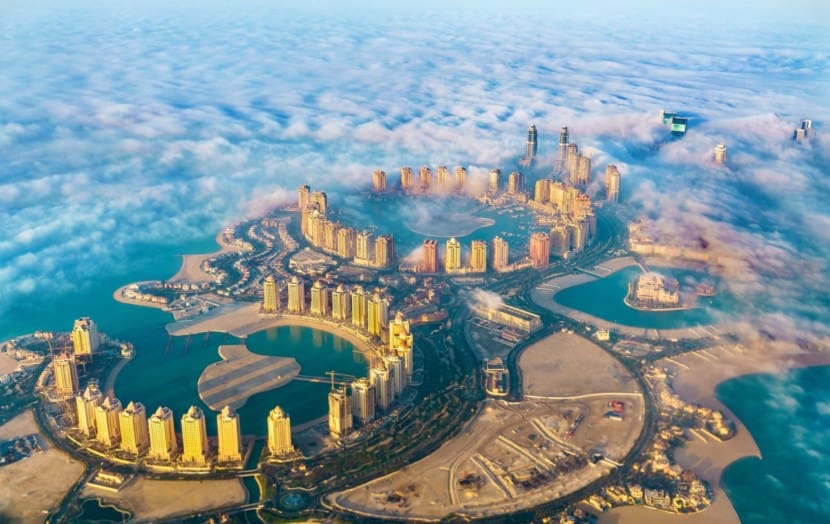 I am not saying that the Qatar World Cup is not dodgy, I am saying it’s no dodgier than anything else FIFA does or any other country that hosts the World Cup.

Yes, Qatar bought the World Cup. That’s how it works. So did Russia before it and the USA after it.

In the case of Qatar 2022 and USA 2026, the hosts bought the hosting rights by making huge payments to FIFA via a thinly disguised quid-pro-quo. Because hosting rights are supposedly not for sale, they disguise it as a bonus in the broadcasting rights contracts, called a “production contribution”.

In the case of Qatar, the state-owned broadcaster Al Jazeera offered at least $100 million dollars as a “production contribution” that would only be paid to FIFA if it awarded hosting rights to Qatar.

For USA 2026 the bribe, I mean “bonus”, I mean “production contribution” that FIFA would only receive if it awarded the Word Cup to the USA was $302 million.

If you are a broadcaster in a potential World Cup hosting nation the TV rights are actually worth more to you if that World Cup is hosted in your country. And it’s normal for contracts to include potential bonuses contingent on unknown future events.

However, this model makes it easy for corrupt FIFA and corrupt hosting bidders to have open bribery bidding. Bidders offering their bribe in an otherwise legit broadcasting contract allows FIFA to compare them side by side and award the tournament to the nation with the biggest “production contribution”.

This also protects corrupt bidders because they only have to pay the bribe if their bid wins. The only loser is honest bidders who are trying to win on their merits.

This can be easily stopped by FIFA not entering into commercial contracts for a World Cup until after the hosting rights have been awarded. That would make this kind of corruption impossible, which is why FIFA won’t do it.

This is an example of what FIFA whistleblower Bonita Mercedes means when she points out that in order to appear to fight corruption, FIFA has changed some of their processes to make corruption more difficult, but they have not changed its culture. When an organization’s culture comes up against an organization’s processes, culture wins every time.

Anyway, this is not unique to FIFA. This is pretty much how business and government are done around the world.

Yes, Qatar has questionable human rights records, so did Russia before it and the USA after it and almost every country in the world, especially in the middle east.

On issues like the treatment and the rights of migrant workers, LGBTs and women; Qatar had been the same as all wealthy middle eastern countries. But now because of the Word Cup scrutiny, it’s actually better!

A lot of the criticism of the Qatar World Cup has a hidden agenda stemming from geo-political rivals Saudi Arabia and the UAE.

I am looking forward to it, not sorry!

To follow my team at the 2018 World Cup in Russia I had to travel vast distances between games. Trips that could only be made with 2 leg budget airline flights via distant hubs like Moscow.

In Qatar, I will be delighted to pick the place I want to stay, and then settle in for the whole time I am there. I will be able to quickly and easily commute to any game I like from the one home base.

FIFA decided to expand the World Cup from 32 teams to 48 teams because they would make more money that way. FIFA wanted to do it as soon as possible and they hoped that would be Qatar 2022. Qatar stood their ground and single-handedly stopped the expansion plan, which had support from about 90% of FIFA members. (see the video halfway down this page).

Most football fans prefer the 32-team format for the higher quality of Football and the fact that all teams get at least 3 group games. The 48-team version, which will start in the USA in 2026, will feature groups of 3, meaning a lot of teams will only play 2 games.

In summary, if you usually look forward t and like FIFA World Cups, you should look forward to and like the 2022 edition, and that’s nothing to feel bad about.