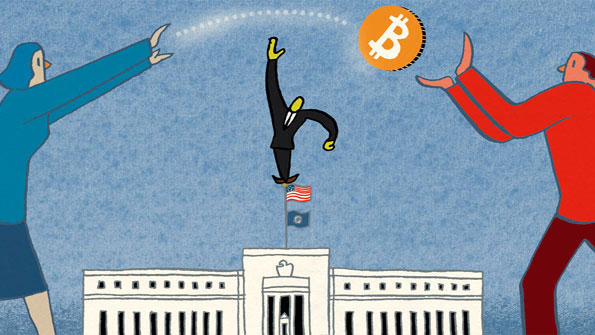 For real change don’t fight the system, bypass the system by not voting, paying taxes or using banks and government currency. Use crypto instead.

Like most of the Occupy movement, I used to protest big businesses doing harmful things that we thought caused poverty. We railed against corporations buying influence with lobbyists. Now I realize our energy was misdirected.

Companies putting profit before people are rational actors responding to the incentives in their ecosystem. Incentives that the government designs by setting regulations, law enforcement and taxes.

When major political contributors like HSBC get caught laundering money for murderous cartels and despotic regimes, they are then fined an amount which is less than the profit they made committing the crime.

This is the government encouraging them to keep doing it. Politicians then claim the moral high ground and pretend they are serving society as a whole.

So let’s protest the government and vote them out right? Well, politicians are also rational actors responding to the incentives that exist in their ecosystem. Their 2 main incentives in the current democratic system are to win a short-term popularity contest every election cycle and to advance their personal interests.

We had the biggest day of protest in the history of the world to stop the Iraq war. We did not stop it, the next war or the war machine in general. We even voted out the governments that invaded Iraq but still, nothing changed.

This is because the politicians they were replaced by were put into the same system with the same incentives and so they give the same outcomes.

A study by Princeton University finds that the will of the people has almost no influence on policy and that the US is in fact an oligarchy rather than a democracy. Voting and protesting won’t bring change, technology will.

How to change the system

We need to change the system to give better outcomes. Any radical change for the better involves the powerful giving up power, so the changes will not come from within the system or by voting new politicians into the same system.

It is equally pointless to openly fight the system. It is not a fair fight, the government has

The answer is to have enough people ignoring, bypassing and undermining the system until it loses funding, legitimacy and relevance.

Powerful ways to do that are 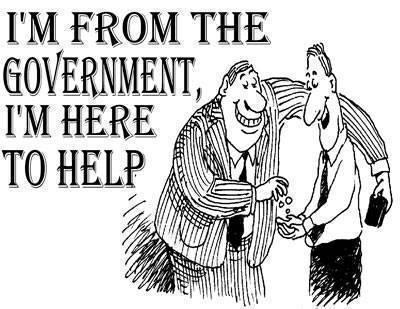 What changes or replaces the current system is not for any individual or small group to decide, I will just present some ideas.

Removing about 90% of government regulations, departments and functions would greatly improve society. The majority of what the government does is either harmful or could be better done by free people voluntarily cooperating with each other.

What I believe should happen is open borders and ending the discrimination of nation states. Borders should only be dividing lines between law and order jurisdictions and everyone within them should be treated the same regardless of government-issued permission documents. This would double the world’s GDP making everyone, on average, twice as rich!

Let us know your thoughts on my proposals or what you propose and what people can do to bring it about in the comments.