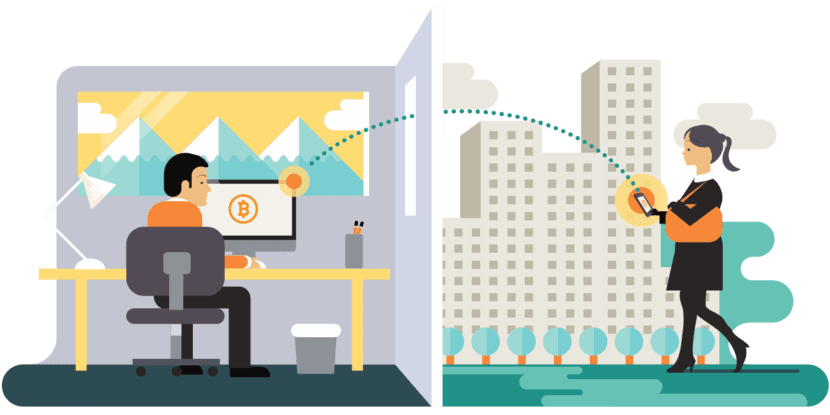 Of everyone I have raved to about crypto the only people who became crypto users are those I offered to pay in crypto.

We receive 100% of our income in crypto so when I hired a freelance developer overseas I asked if he would accept payment in crypto. The standard method would have been through the freelancing website which would have taken 10% and 5 business days for payment.

He agreed to give it a try and it was a huge win for us both. The minute his pay was due he got it instantly, with no fees, internationally! I have since repeated this with other developers and suppliers.

All business should be doing this, especially those with staff overseas. To pay wages internationally via bank to bank transfer takes 5+ business days, a fee of ~$25 and a ~1% loss on currency conversion. With a government currency remittance service it can be fast but costs 5% – 15% of the transaction and requires the recipient to go to a physical location to pick up their pay.

Payroll managers mind’s are going to be blown when this catches on. When someone asks how to get crypto please answer that the best way is to offer a good or service, such as your job, and accept crypto for payment. When you want to convince people to adopt crypto offer to pay them for something in crypto.

Because the developers are awesome and accept 100% of their salary in crypto it has become ongoing employment. Now all of BitEdge’s revenue is in crypto and all of our expenses are paid in crypto. We are just another crypto success story. Thanks to everyone who has got crypto to this point.