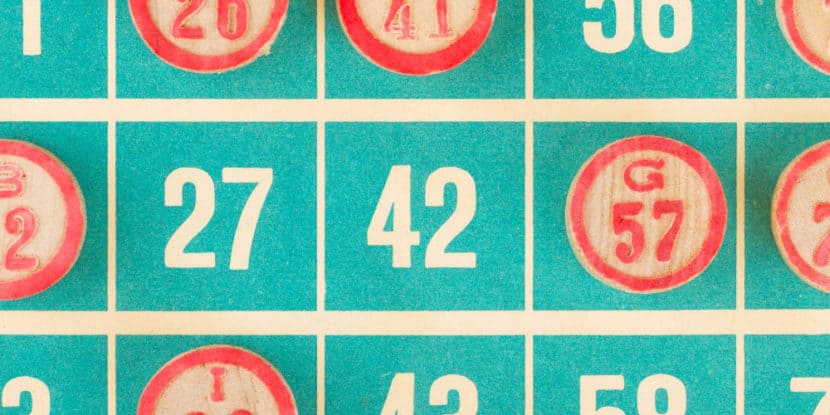 Many crypto players would scoff at the notion of playing bingo, discounting it as an old-fashioned game, and they’d be right – it certainly is old-fashioned. Bingo’s origins go back as far as the 1500s but that doesn’t mean it’s boring by any means.

The game is said to originate from Italy’s traditional lottery game, “Il Giuoco del Lotto d’Italia.” From there, it moved to France in the late 1700s, where its name evolved to “Le Lotto.”

Since then, the game has evolved and made its way to several countries with great popularity and wild fanfare, especially England and America. A purported 100 million people play bingo worldwide as it offers low-priced gambling and its fair share of entertainment.

How to play bingo

In crypto casinos, bingo tends to be characterized by swift gameplay and decent winnings. The basics of bingo are simple enough as it’s comparable to the lottery in that the player needs to match a set of numbers to those they have received.

To get started with online bingo, you’ll need to purchase a single card. However, many games give you the option of buying up to 4 cards.

These cards are split into numbered squares with each square containing a random number between 1 and the variant’s number of balls. Some bingo games allow you to request new cards if you’re not satisfied with the numbers listed on the cards.

Once the game starts, numbered balls will systematically appear, and the game will automatically match the drawn numbers to those on your cards. You’ll also have the opportunity to purchase extra balls if you’re close to completing a winning combination that consists of various paylines and payout combinations.

The main differences are the numbers on each ticket and the number of balls drawn. You’ll find 30-ball, 60-ball, 75-ball, 80-ball, 90-ball, each with a different set of rules:

There are 3 prominent software providers that develop the top bingo games you’ll find at crypto casinos:

This provider’s 90-ball games allow you to pick up to 4 cards with the option of requesting new cards if you’re not entirely satisfied with your current set.

The games all start by drawing 30 balls with the option of supplementing up to 12 balls if you’re close to completing a winning combination.

These 90-ball games draw either 30 or 33 balls (depending on the specific game) and allow you to request up to 10 and 13 extra balls respectively to complete a combination or payline.

You also have the ability to play with up to 4 cards with the option of requesting new cards. If that wasn’t enough, bingo games from this provider also feature exciting jackpots and bonus rounds.

The provider’s slogan “Made to be different” is apt as it breaks with convention in offering a 60-ball bingo variant with 30 balls drawn per round.

You’ll be able to purchase up to 14 extra balls, while other providers’ bingo games ordinarily allow a maximum of 13 balls. It may not seem like much, but that one extra ball could make all the difference. Some of the Belatra bingo games also boast a magic ball that serves as a multiplier of up to 5x.

Where to play crypto bingo

We suggest you try BitCasino.io (review) based on the massive variety of bingo games on offer, it’s lightning fast transactions and its top-notch reputation. Our first choice is followed by mBit and TrustDice (review, American bettors are geo-blocked) that feature exactly the same bingo games. These 2 crypto casino offer a reasonable variety of games despite the smaller selections on offer.

Bingo is a game of chance, but some strategies can certainly tip the odds in your favor. We’ll briefly look at 2 strategies in particular that have yielded positive results:

Why play bingo with crypto

If you’re looking for an easy-to-play casino game that has the potential to offer substantial returns, be sure to consider bingo. On top of that, playing bingo at a crypto casino also boasts the following benefits:

Playing bingo at a crypto casino provides an excellent opportunity to maximize your winnings. To get in on the action simply visit one of our top recommendations now.