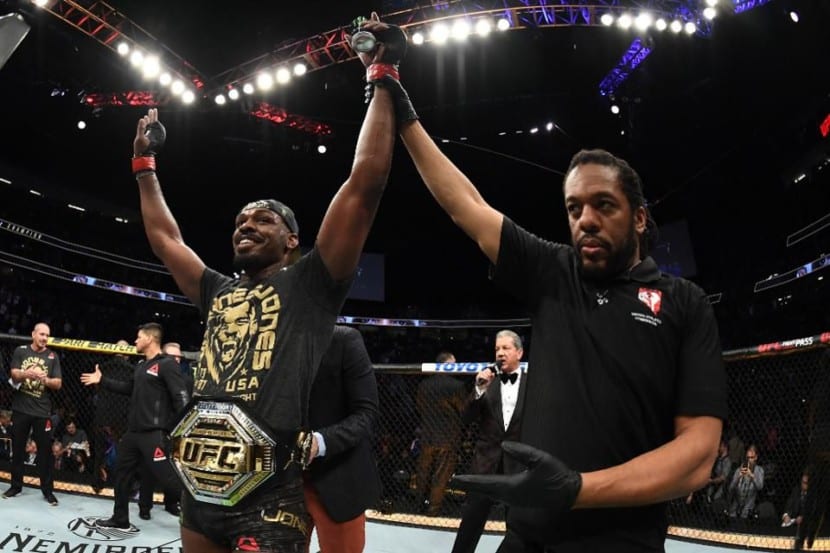 One of the main elements to consider when betting on any UFC bout is the varying fighting styles and techniques of the competitors in question.

For example, it has long been assumed that MMA athletes coming from a boxing background are at a disadvantage against wrestling or Jiu Jitsu experts inside the octagon.

But is this actually the case?

Mixed martial arts is in many ways self-explanatory; a mixture of multiple combat styles all rolled into one.

The sport started off as a clash of styles, often with opponents of starkly contrasting skills facing off against one another.

In fact at UFC 1, Royce Gracie’s incredible Jiu Jitsu skills were so new and innovative that even the referee didn’t notice his opponent Ken Shamrock tapping out!

Those days are long gone. The game has changed.

Alongside the mainstream rise of UFC, MMA has evolved beyond recognition. Elite contenders now need to be extremely well-rounded – genuine ultimate fighters, if you like – with a strong level of expertise in many different disciplines.

That said, every fighter has his or her base skill. And still, to this day, the overwhelming majority of fighters can be categorised into one of the following 7 primary fighting styles:

To put these varying styles into a betting context, it’s helpful to understand how UFC bouts are scored. As per the official unified rules of MMA, there are 4 key criteria judges should prioritise when awarding points:

So, there are specific ways that 6 of the 7 primary fight styles can impact and influence the judges’ scorecards.

The single exception is Jiu Jitsu, but this discipline is almost solely responsible for submissions, which make up almost 40% of UFC stoppages.

It is wrestling, however, that rules the roost.

When wrestlers transition into MMA, the core moves that come naturally to them actually score points inside the octagon. 3 of the 4 scoring criteria are already habitual to any wrestler.

Add to that the fact wrestlers are used to endurance battles and are purpose-built for a combination of speed and strength, and there’s little doubt you have a primary fighting style that is ideal for MMA competition.

Indeed, a quick glance at the ESPN graph below, tells a compelling story – collated from a gigantic dataset of 21 years of UFC fights, between 1997-2018.

The data is conclusive. But it’s a couple of years old.

So, as an addendum to bring things completely up to date, we decided to take a look at the current roster of UFC men’s champions and number 1 contenders, as of July 2020.

There are 8 active men’s weight divisions, here are the current champions and number 1 contenders – and their dominant primary fighting styles – for each category:

There are of course extra strings to each of their bows, that’s what has made them elite-level champions.

Jon Jones possesses top-class Muay Thai skills and Stipe Miocic is a former regional Golden Gloves champ. Another interesting anomaly is attacking powerhouse Justin Gaethje, who has an elite-level wrestling background, but insists he tries not to draw on those skills in the UFC.

Overall though there’s a compelling trend among the current cream of the UFC crop.

And with 11 of the top 16 ranked fighters possessing wrestling as a primary fighting style, it shows that grapplers still rule the roost.

So, next time you’re weighing up your betting options for an upcoming UFC event, remember wrestling is king. Good luck!